Home » Blog » Does this week’s Budget provide reasons to be cheerful?

Does this week’s Budget provide reasons to be cheerful?

Posted on October 30, 2018 by Jonathan Hawkings

Chancellor Philip Hammond delivered the Budget this week, sandwiched in the middle of what is a crunch time for Brexit. Given the heightened nature of talks as we enter the final stage of negotiations, getting a Budget through Parliament and navigating between the unknowns of Brexit is no small feat.

Big picture the Chancellor extended the vision that the Conservatives launched at their party conference around “ending austerity”. More leeway than expected in the public finances provided the Chancellor an opportunity to commit to higher spending in key areas such as the NHS and universal credit while also bringing forward tax cuts. This marks a change of direction for the government and politically looks to squeeze the alternative narrative presented by Labour.

For industry the biggest issue remains Brexit and while this Budget couldn’t resolve all the uncertainties we face, some important announcements were made in setting out how government will look to support investment and competitiveness. Additional funding for industrial strategy was welcome, with £1.1 billion committed to the Industrial Strategy Challenge Fund. Further support through the increase in the Annual Investment Allowance was also a welcome step that had been a key part of the wider business community’s ask ahead of the Budget.

The Chancellor made a significant commitment to defence and security with an additional £1 billion allocated to the Ministry of Defence focussing on key areas such as cyber-security and anti-submarine capabilities, plus £160 million in additional funding for counter-terror policing. This also represents a win for Defence Secretary Gavin Williamson who has been making the case for increased spending since he came into post a year ago.

While an extra £500 million was allocated for government’s Brexit preparations, we await the outcome of the negotiations to see whether the government will need to dip into further reserves should more robust measures be required to weather any potential economic consequences.

So should we be cheerful? If this was a Budget delivered without Brexit going on, the answer would be yes, but the reality remains that until a deal is done, uncertainty will continue to dominate. 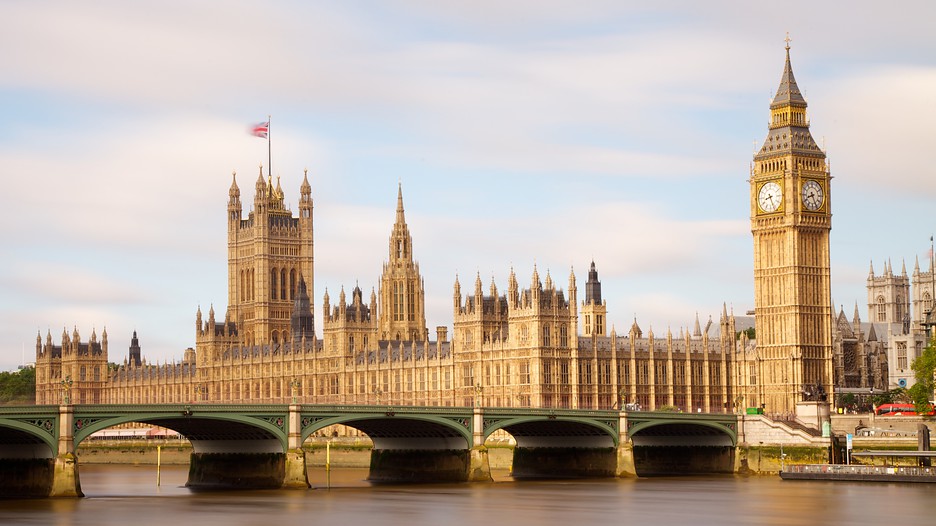