Posted on September 28, 2021 by Joscelyn Turner

This blog was written by Chiedza Lunga, Industry Secondee to ADS

Emerging technologies are changing the nature of peace, crisis, and conflict. NATO countries recognise they can no longer take their technological edge for granted and a new collaborative way towards the development of new, cutting-edge technologies has been proposed.

The Defence Innovation Accelerator of the North Atlantic (DIANA), NATO’s own modified version of the US’ Defence Advanced Research Projects Agency (DARPA), is expected to be launched by 2023. It will accelerate trans-Atlantic cooperation on critical technologies and help NATO work more closely with industry and academia.

DIANA will support all seven of the key emerging and disruptive technologies (EDTs) that NATO has identified as priorities in its Coherent Implementation Strategy on EDTs. These seven technologies are artificial intelligence, big-data processing, quantum-enabled technologies, autonomy, biotechnology, hypersonics and space.

DIANA will also be responsible for building and managing the NATO Innovation Fund – a venture capital fund which will invest an initial £60m a year over a 15-year period — to help start-ups grow and to support NATO’s technology needs via grant programs. DIANA will have headquarters both in North America and in Europe, and link to existing test centres throughout NATO member countries that will be used for validating, testing, and designing applications in the field of emerging and disruptive technologies.

The current stage of this project is to determine what NATO allies want to offer to DIANA and to set up a charter of participating members of the NATO Innovation Fund. This would allow for more formal discussion of funding models, rapid contracting processes, and leadership guidelines. Though in its seed stages, DIANA presents an exciting opportunity for UK industry and ADS will work to keep members engaged as the programme develops.

For more information about emerging and disruptive technologies, visit here. 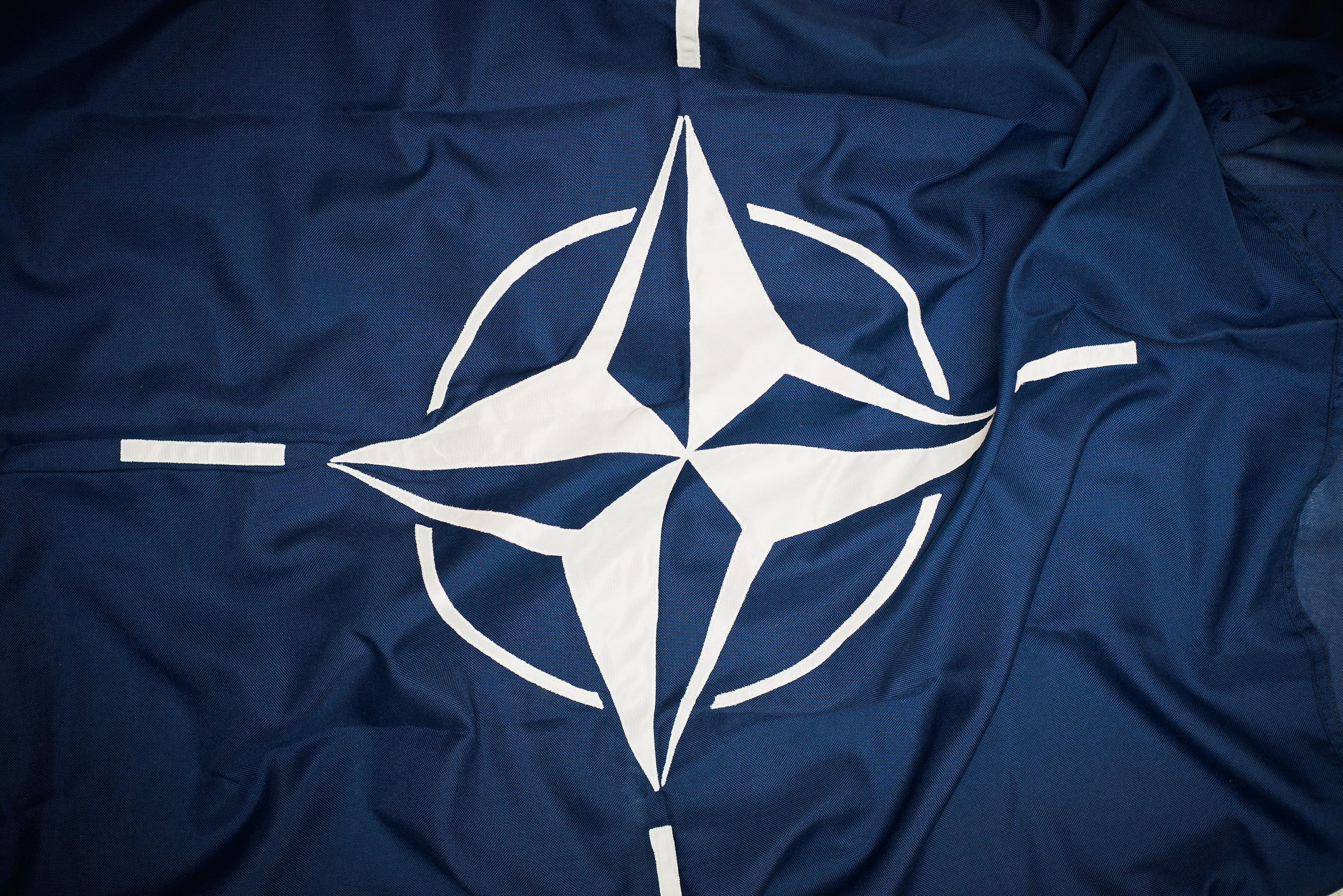