What ADS Learnt at Labour Conference 2021

Labour’s annual party conference took place this year in Brighton from 25-29 September. The ADS Public Affairs team attended to bring together MPs and ADS members to discuss the importance of our sectors. Here’s everything members need to know about this year’s conference.

On Monday, ADS CEO Kevin Craven hosted members of the Shadow Defence team for lunch to talk through the needs of industry following last year’s defence financial settlement and the publication of the Integrated Review, Defence Command Paper, and Defence and Security Industrial Strategy (DSIS) earlier this year. Discussions focused on the opportunities the defence sector can offer across all regions of the UK, the need to ensure an effective implementation of the DSIS, and the importance of skills to the future of the industry.

ADS also hosted a lunch for Parliamentarians from the Commons, Lords and Scottish Parliament on Tuesday to discuss how our sectors can all contribute to sustainable growth in the UK. ADS Director of Policy, Jonathan Hawkings, chaired the meeting, outlining how industry would be vital to the future economy. Labour politicians attending recognised the need to take a proactive approach to R&D funding in the aerospace sector to ensure UK industry can thrive in a competitive global environment. They also spoke of the importance of industry apprenticeships and jobs and the need to promote these to younger generations.

Over the course of the week, many Labour politicians made speeches to party members and delegates. Kier Starmer gave his first in-person conference speech since being elected Labour leader. Key points included:

The Labour leader spoke about Airbus’ development of the world’s first hydrogen wing and that he had seen them working with 3D engineering in Broughton. He added that he met apprentices when he visited the company and described them as at the “heart of a revolution”.

Rachel Reeves, Shadow Chancellor, announced that Labour would commit to an additional £28bn of capital investment in the UK’s green transition for every year of this decade. The party would also scrap Business Rates, replacing them with a guaranteed system, and she pledged that a Labour Government would invest in the UK’s hydrogen industry.

Shadow Defence Secretary, John Healey, stated during his speech that Labour would pursue new defence cooperation with European NATO neighbours and lead moves in the UN to negotiate rules of conflict for space, AI, and cyber. On the latter, he announced that Labour would build up the resilience of the UK against cyber-attacks. Importantly for members, he noted that spending on defence could strengthen the UK’s economy, as well as its sovereignty and security. He pledged to ensure that British defence investment would be directed first to British industry, with a higher bar set for any decisions to buy from abroad.

ADS will be attending Conservative Party Conference next week and will publish a similar blog featuring a roundup of our events and other political highlights. 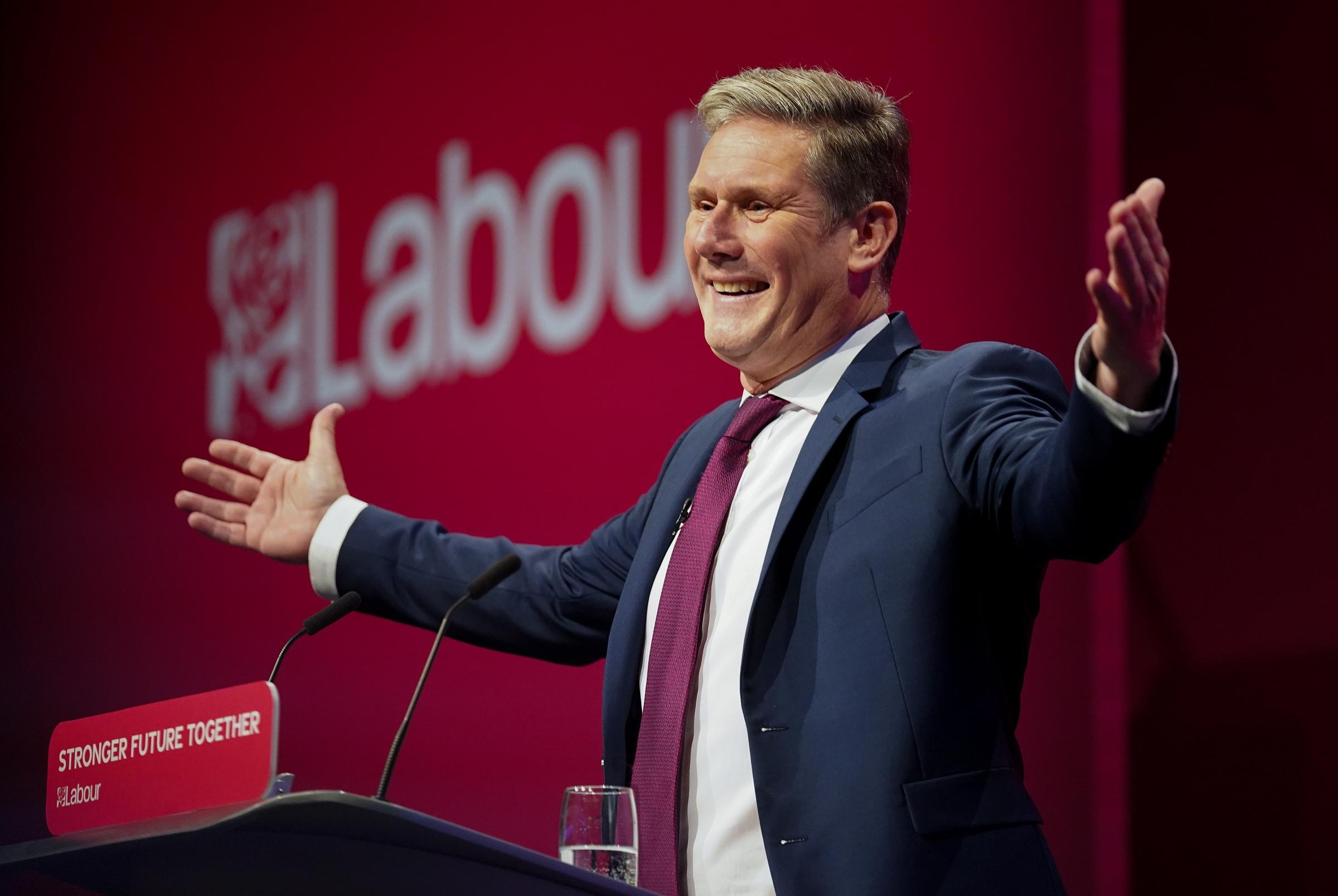