On 16th March 2021, the Government released its Integrated Review (IR), Global Britain in a Competitive Age, outlining the Government’s assessment of the national security and international environment to 2030.

The IR introduces a new Strategic Framework focusing on Science and Technology (S&T), defence and security, and resilience; sets out the implementation plan for the review; and outlines a series of accompanying funding decisions.

The drive to become a S&T Superpower by 2030 is at the heart of this Government’s approach and is emphasised by the new Advanced Research and Invention Agency (ARIA), which is set to receive at least £800m of funding. The ARIA will be vital in developing breakthrough technologies and basic research through experimentation.

Other announcements related to defence and security included the nuclear deterrent upgrade; confirmation that the £6.6bn Research and Development (R&D) funding, in areas including space, cyber, quantum technologies, engineering biology, directed energy weapons and advance high-speed missiles, announced in November 2020 will go ahead; a new Counter Terrorism Operations Center (CTOC) that will create a single, integrated CT centre for the UK; and a new cross-government Situation Centre and continued support to the Cabinet Office Briefing Rooms crisis suite through funding of £9.3m.

With a focus on S&T at its core, the IR has recognised the central role of the private sector in strengthening the UK’s technological edge and long-term strategic advantage. This will lead to many opportunities for the UK’s defence and security sectors to support the Government’s ambition to make the UK a S&T superpower by 2030.

Looking forward, the IR will be followed very shortly by the Defence Command Paper and Defence and Security Industrial Strategy. The Defence Command Paper will provide further information on capability decisions and prioritise the development and integration of new technologies. The IR also promises that the DSIS will “constitute a more strategic approach to our core industrial base” and establish the framework as to how the government will work with our industries.

To explore these major policy documents in more detail, ADS will be publishing a series of blogs on the content and impact of the Defence Command Paper and Defence and Security Industrial Strategy in the coming weeks.

This page will subsequently be updated with links to the later blog posts as they are published.

This blog post was authored by Pardeep Ruprai, Industry Secondee to ADS. 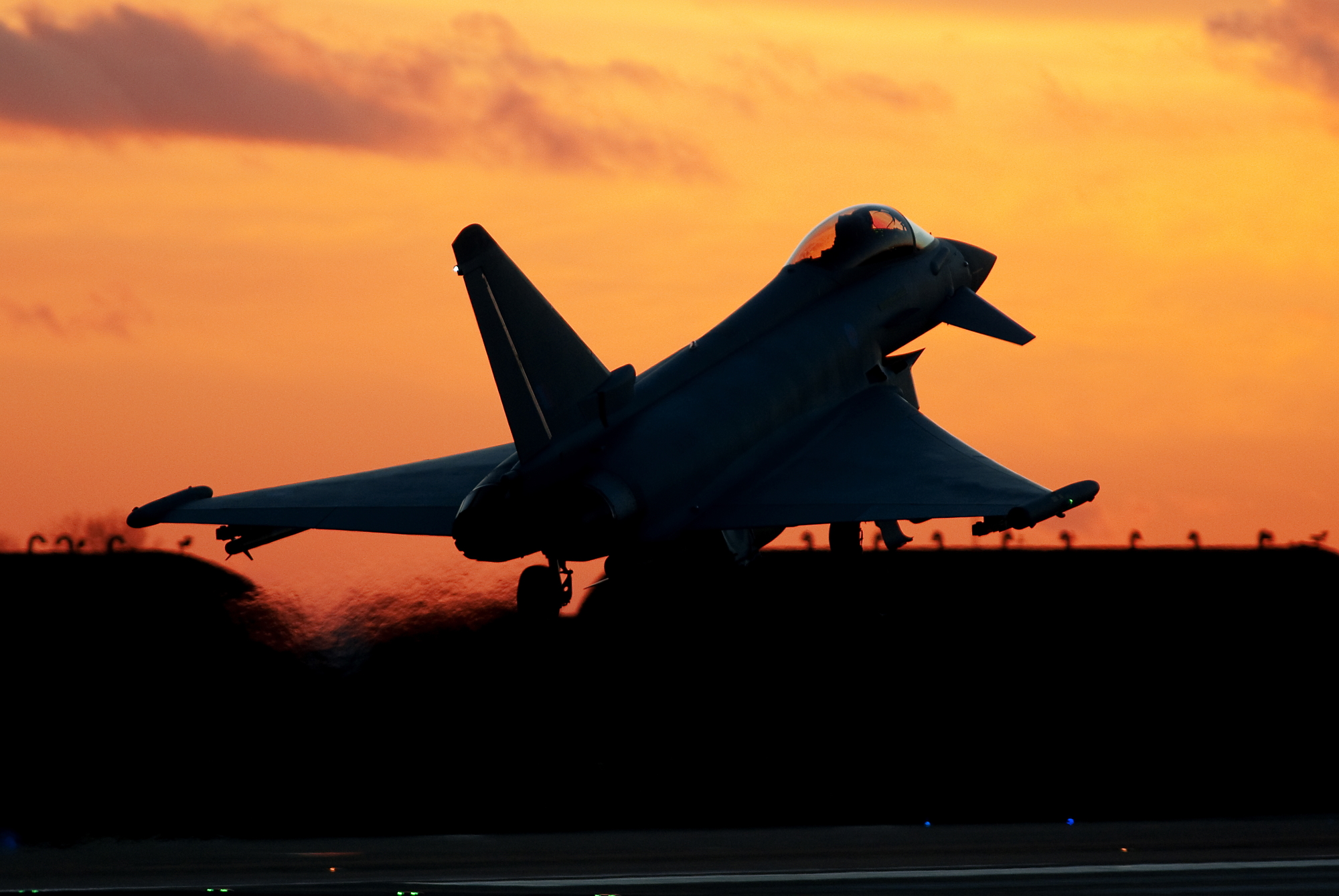