This week, the Aerospace Technology Institute (ATI) unveiled a new concept aircraft ahead of the fourth meeting of the Jet Zero Council. The Council counts ADS President Tony Wood as a member and was set up as a partnership between industry and Government. Its aim is to deliver zero emission transatlantic flight within a generation.

The FlyZero project, led by the ATI and funded by Government, has developed the concept for a midsize aircraft powered by liquid hydrogen. It can fly 279 passengers halfway around the world without a stop, or to anywhere in the world with just one stop to refuel. This means that a zero carbon, non-stop flight could be operated between London and San Francisco at the same speed and comfort as today’s aircraft.

Transport Secretary Grant Shapps described the concept as ‘pioneering’ whilst Business Secretary Kwasi Kwarteng stated that it ‘could define the future of aerospace…showing that truly carbon free flight could be possible.’

Big technological challenges remain to realise ‘green’ (renewable energy-generated) liquid hydrogen-powered flight. However, there is a growing incentive and reward in solving these. With other sectors also moving towards hydrogen energy, increased demand is expected to lead to lower supply costs. The ATI forecasts that a new generation of highly efficient hydrogen-powered aircraft with low fuel costs will have superior operating economics than conventional aircraft from the mid-2030s onwards.

FlyZero’s concepts are intended to help investigate the technologies required to realise zero-carbon emission flight. While these aircraft will remain as concepts, the findings from FlyZero should support the UK aerospace sector and its supply chain in capitalising on the opportunities a new generation of aircraft will bring.

Another technology with the potential to decarbonise flying is sustainable aviation fuel (SAF), a low-carbon fuel made from waste materials. Earlier this year, the Government launched the £15 million Green Fuel, Green Skies competition to support the early development of UK facilities working to turn everyday waste into jet fuel and announced £180 million in funding to support the development of SAF plants as part of its Net Zero Strategy.

The recent Autumn Budget and Spending Review saw an extension of the ATI’s funding to 2031. ADS welcomed this as a positive step in helping the aerospace sector to decarbonise. We are currently working with officials on the ATI’s future funding settlement.

Sustainable Aviation, an industry-led strategy of which ADS is a member, has recently released a video on achieving Net Zero aviation, including improving operational efficiency, switching to SAFs, and building the next generation of aircraft, both electric and hydrogen-powered. You can also read more about the progress being made by our sectors in the ADS Sustainable Aerospace Hub. 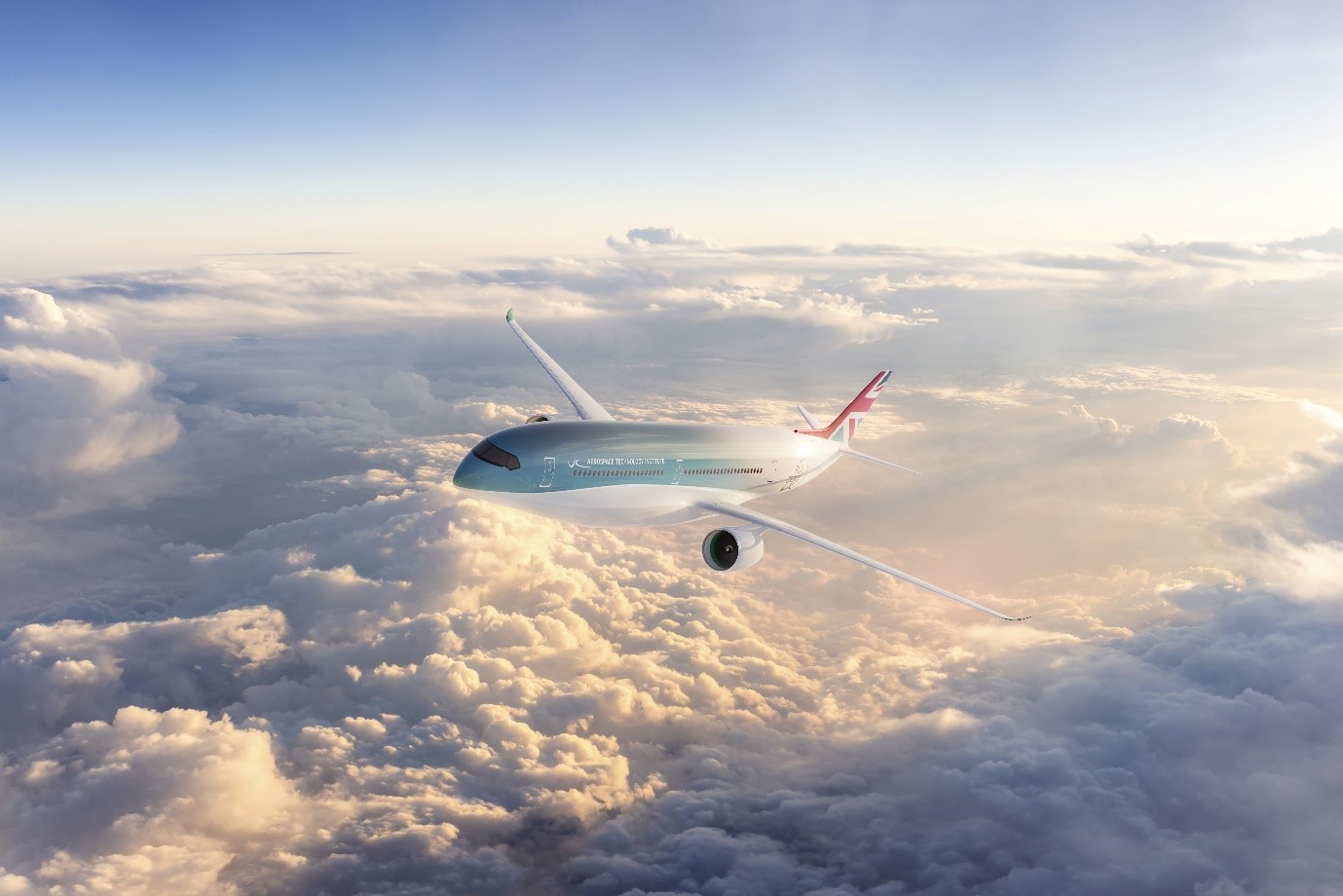