There are less than three weeks until Chancellor of the Exchequer Philip Hammond delivers his 2018 Budget on 29th October, with industry looking to the future as preparations for Brexit intensify.

This year’s Budget will be closely examined by industries keen to see measures that will protect and support improvements in competitiveness after Brexit as companies look to address the challenges of the UK’s exit from the European Union (EU).

Today it is reported that the International Monetary Fund (IMF) has advised the Chancellor to “loosen the purse strings on public spending and taxation” (Financial Times) to mitigate the impact of a worst-case scenario hard Brexit.

The Government can act now to put in place measures that will help the UK’s vital industries prepare for Brexit, mitigate risks and protect employment and future growth.

ADS wrote to the Chancellor in September to set out priorities for the aerospace, defence, security and space sectors that should be addressed in the Budget and in the months that follow.

We believe the Budget should tackle three priorities for our industries:

During the summer we asked members about their preparations for Brexit. Many companies indicated that a “no deal” Brexit scenario was the only one they were planning for, as insufficient information is available on any other outcome to make meaningful planning possible.

Cash-flow risks in the event of a “no deal” outcome are one of the key concerns. Stockpiling is the only means of mitigating the impact of border delays, but the pressures created by carrying more materials and stock, plus additional VAT, threatens cash-flow difficulties that will be difficult to manage.

This is why we have asked the Chancellor to take urgent action to identify and prepare contingency measures that help ease the cash consequences of leaving the EU without a Withdrawal Agreement – an outcome that would mean no transition period to give businesses time to adapt.

The Treasury and Department for Business should begin planning now with the banks to make sure that in the event no deal is agreed between the UK and the EU, companies are not punished for dipping into their overdraft or breaching loan covenants.

The Government’s economic departments should also begin discussions with trade credit insurers to make sure coverage is not withdrawn in the event of no deal, as occurred during the financial crisis.

In further preparatory measures, ADS believes the Treasury should identify and set out a range of fiscal measures that would be sued to ease cash-flow pressures for companies and consumers, such as:

Raising industrial productivity remains a national challenge for the UK. To support supply chain companies who are seeking to invest in their own productivity and competitiveness, the Government should now extend funding for the Sharing in Growth and SC21 Competitiveness and Growth programmes.

The Sharing in Growth programme needs £12m funding from 2019 to bridge the gap until full funding for the proven structure, approach, governance and organisation can be secured for the long-term in next year’s Comprehensive Spending Review.

Alongside this, new funding of £16m for SC21 Competitiveness and Growth will allow a further 130 aerospace and defence companies to participate.

Industrial strategy programmes like Sharing in Growth and SC21 are proven to succeed in helping our industries raise productivity, making sure the UK can continue to meet rising international demand and to compete against overseas rivals.

ADS is encouraged by the Government’s continuing support for industrial strategy, with the Prime Minister already indicating at July’s Farnborough International Airshow that agreeing a new Aerospace Sector Deal is an important economic priority.

Targeted funding for these schemes can help make sure UK industry is well placed to compete after Brexit, and provide important backing for sectors that are high-value, high-productivity UK success stories. 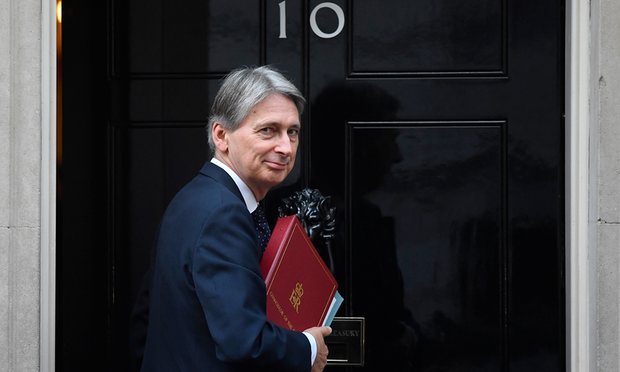