Farnborough Airshow returned in July 2022 after months (years?) of planning. The tone of the Airshow was incredibly future focused with significant announcements made on sustainability, net-zero, advanced air mobility and space.

In amongst all the exciting conversation of what’s to come, we still saw manufacturers announce some significant orders for new systems and aircraft with deals made over the week of the show totalling a whopping $50bn.

Breaking the figure down a little, we know Airbus and Boeing announced deals between them worth $4.5bn to the UK at current programs and prices with 277 confirmed Aircraft orders and a further 81 options.

This week we have now seen both Airbus and Boeing released their half year results. With Boeing able to announce positive operating cash flow in the second quarter, which they believe means they remain on track to achieve positive free cash flow for 2022. Similarly, Airbus was able to boast a solid H1 financial performance given the complex operating environment. Both manufacturers acknowledge increase rate ramp up with Airbus stating this is the focus for them for the remainder of 2022. This will all come as welcomed news to anyone waiting for one of the 13,000 aircraft which are currently on backlog order.

Switching our focus back to the Airshow and announcements and commitments were also made on Embraer, ATR ad Piaggo which saw 50 orders combined and another 49 options announced. That brings the total to 318 firm aircraft orders and 130 options total, alongside some other systems and engine announcements as well as six freighter conversion, the total value of deals done are estimated to be worth $50bn to this ‘still-in-recovery’ sector.

The sector should feel encouraged by the figures coming out of Farnborough International Airshow, the half year reporting and the rate ramp up announcements that will hopefully see 2022 as a growth year for aerospace, in spite of the challenging environment and supply chain pressures we still face. 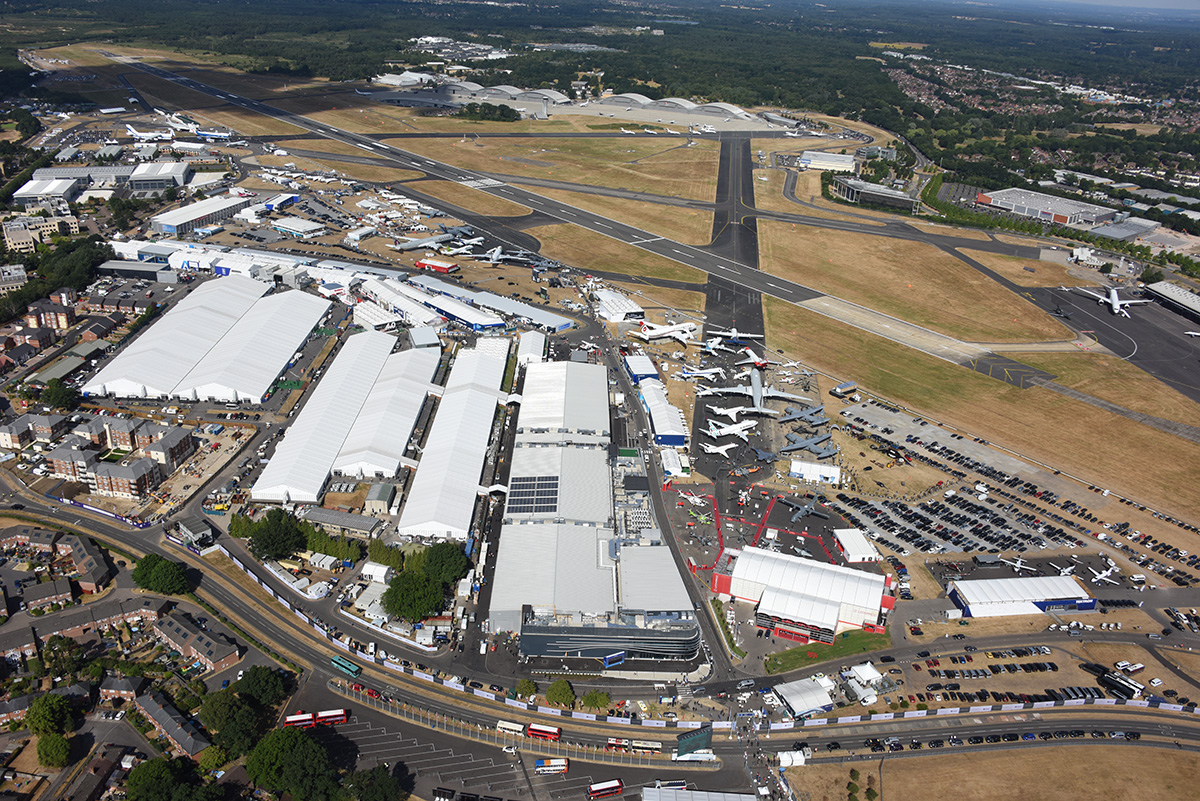