Global aircraft deliveries reached 716 by the end of July, with several factors contributing to a slower production rate than originally forecast, which now stands 93 behind the pace set in 2018.

Office for National Statistics (ONS) Index of Production data for Q2 2019, published in August, showed UK Aerospace manufacturing, repair and maintenance declined 3.8% in the three months to June.  Aerospace manufacturing experienced little to no change over the first six months of 2019, excluding a spike in March associated with stockpiling, following a 4.5 per cent annual decline in 2018.

The aerospace sector spent an estimated £600m preparing for Brexit before 29 March this year, a figure that is expected to rise as new preparations are made for the UK leaving the European Union (EU) without a deal in October.

“Aircraft production has slowed this year in the face of headwinds both in the UK as fears of a No Deal Brexit loom larger for manufacturers, and from international factors.

“Companies across our £36bn aerospace sector are now faced with the task of preparing for a disorderly Brexit for a second time this year. No Deal remains the worst outcome for industry, with many small businesses particularly vulnerable.

“A No Deal Brexit will cause significant short-term disruption and leave UK aerospace at a competitive disadvantage. The Government must make securing a good deal its top priority, as transport disruption, border delays and a cashflow crisis threaten too many businesses if the country leaves the EU without a deal.” 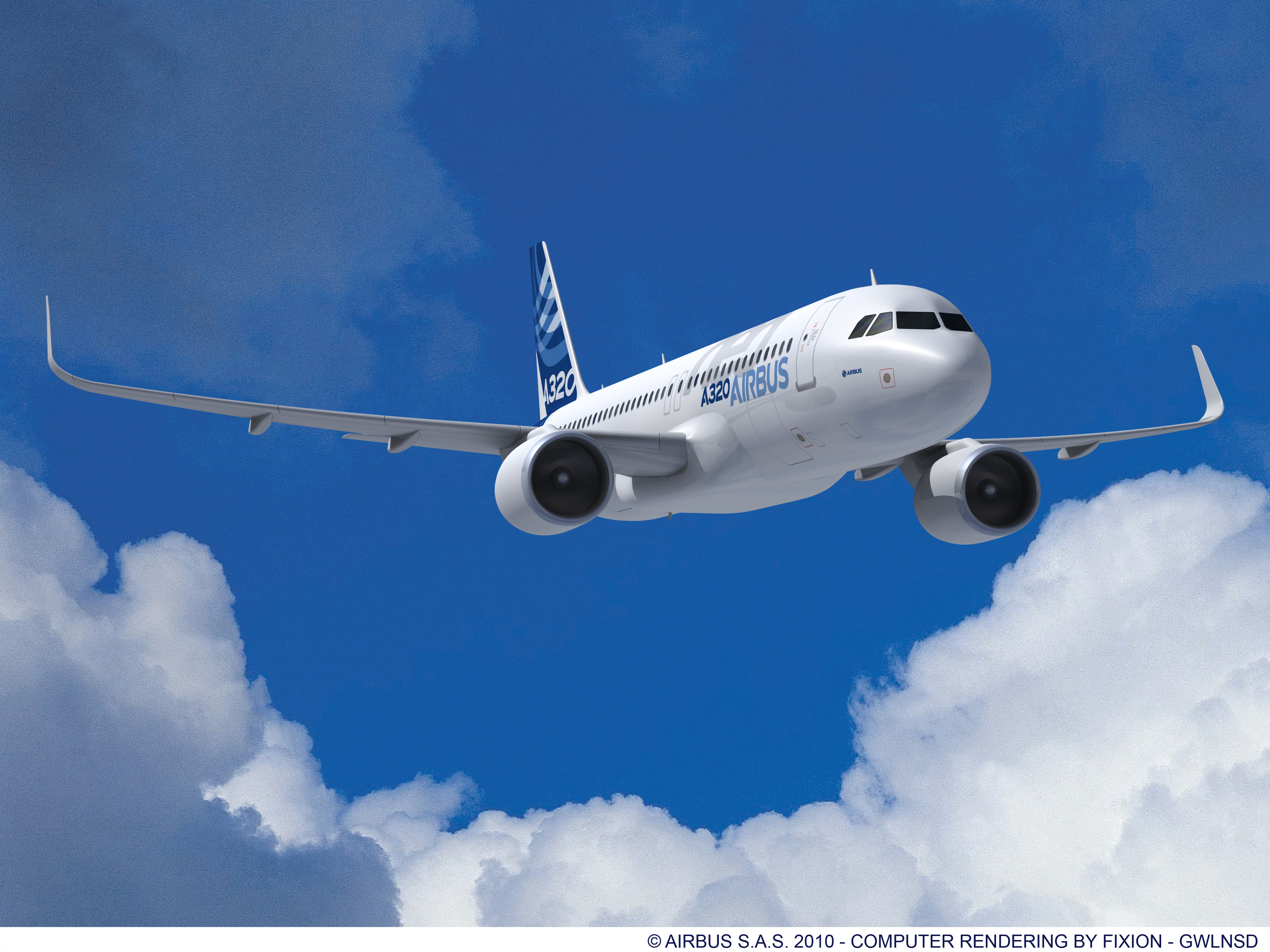