The best month of 2018 so far for aircraft deliveries has put the global aerospace industry on track to achieve a new production record this year. August saw 118 commercial aircraft delivered, taking the total for the year to date to 927, more than 40 ahead of the pace set in 2017’s record year.

August’s deliveries were the highest achieved in any single month this year, with 93 single aisle aircraft including Airbus A320s and Boeing 737s making up the bulk of the figure.

The UK value from 2018 aircraft deliveries to date is estimated at up to £18bn as our aerospace industry supplies vital components like wings and engines for Airbus, Boeing and Bombardier.

Demand for new technologically advanced and fuel efficient aircraft remains high, with another 104 orders placed in August keeping the order backlog close to record levels at 14,236. These aircraft could ultimately be worth up to £220bn to UK industry as orders are fulfilled.

“Aircraft production this year is on track to meet international expectations of a new record, with a major contribution from UK industry worth £18bn to our economy so far this year alone.

“UK and European manufacturers are now depending on negotiators in London and Brussels to make sure they can continue to keep up this extraordinary growth in the years ahead.

“Compromises must be made on both sides to reach an agreement that puts prosperity first and protect both UK and EU businesses from a disruptive Brexit.

“As the date of our withdrawal from the EU draws closer, lack of certainty will force companies to prepare for the worst case scenario of no deal, damaging investment and putting jobs at risk.” 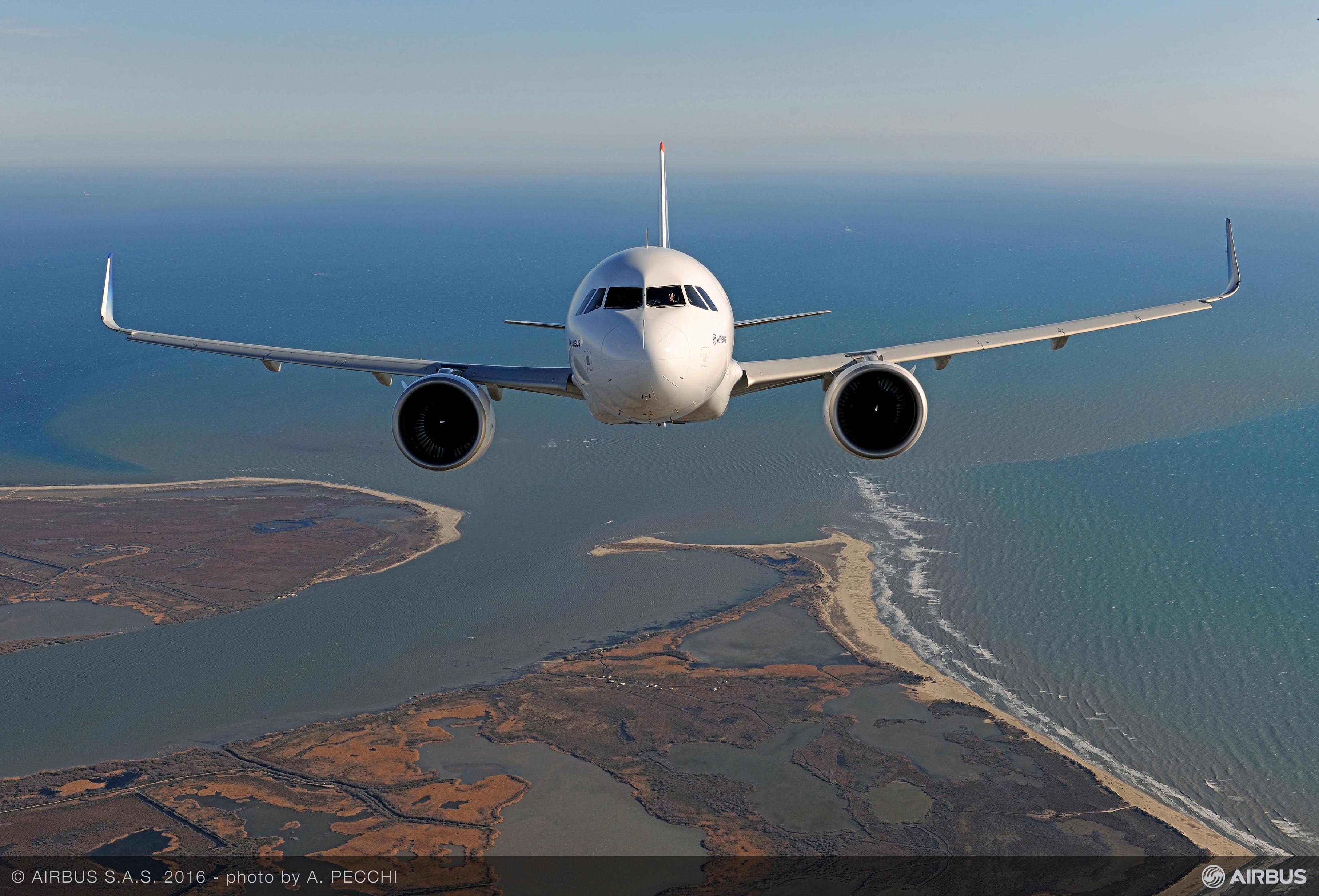