Airbus has published its risk assessment outlining the urgent risks to its business arising from the UK exiting the European Union (EU) without a withdrawal agreement.

It states that should the UK leave the EU next year without a deal, leaving both the single market and customs union immediately and without an agreed transition, there would be severe disruption and interruption of UK production.

This scenario would force Airbus to reconsider its investments in the UK and its long-term footprint in the country, severely undermining UK efforts to keep a competitive and innovative aerospace industry.

“This announcement is extremely worrying for the aerospace sector in the UK and shows the risks facing our manufacturing base as uncertainty continues over our future relationship with the EU after Brexit.

“Airbus is one of many businesses who are beginning to implement contingency plans and make decisions on future investment based on the worst case scenario.

“There are 15,000 Airbus employees in the UK working at some of the most competitive and efficient sites in the company’s network of facilities around the world. This is a troubling time for them and for those in the company’s extensive supply chain in the UK.

“It is now vital that the Government and EU negotiators work hard to reach pragmatic and creative solutions to make sure that the UK maintains regulatory alignment with the EU and the frictionless customs arrangements that industry depends upon to compete in global markets.”

To see the Airbus statement in full, visit: http://www.airbus.com/newsroom/press-releases/en/2018/06/airbus-provides-update-on-impact-of-brexit-no-deal-deal-scenario.html 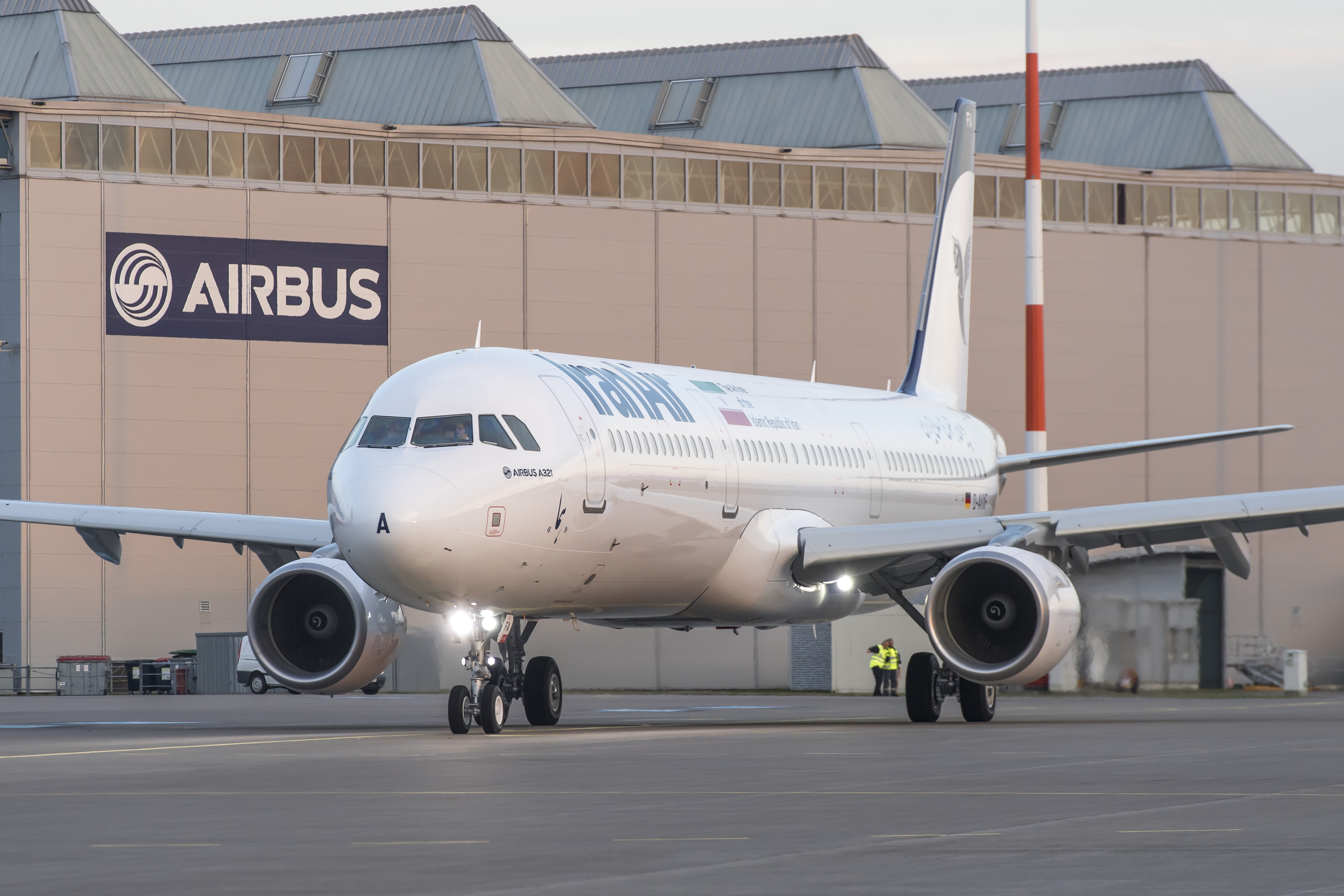