How did we (finally) get here?

Last week, following a 17-year long trade dispute, a deal was struck on the Airbus-Boeing dispute. Following talks between the UK’s International Trade Secretary Liz Truss, and the US Trade Representative Katherine Tai both sides have agreed to suspend retaliatory tariffs for 5 years.

The disagreement over support for the manufacture of large civil aircraft has been the longest running in the history of the World Trade Organisation (WTO).  The agreement reached between the UK and the US will result in more cooperation to come, will also benefit industries including Scotch whisky and major machinery.

The agreement comes following the UK’s decision to deescalate the dispute by unilaterally suspending retaliatory tariffs on the US at the start of 2021. This resulted in a four-month suspension of tariffs while both sides negotiated a longer-term arrangement.

What’s in the agreement?

The intentions of the agreement more generally set out a positive outlook of support for the aircraft manufacturing sector including on R&D support, which will strengthen the global sector and not have harmful impacts on either side.

What does this mean for industry?

Industry welcomes the agreement to suspend tariffs as this offers the opportunity to bring a permanent end to this long-running dispute at a time when the global aerospace industry faces significant economic challenges.

The agreement creates some level of certainty and security for the sector at this difficult time, but a permanent solution to the issues remain the preferred outcome. ADS will continue to work with the Department of International Trade as future trade talks with the US continue.

A copy of a letter sent by Liz Truss to the International Trade Committee detailing the success of the talks can now be found online, as can further details of the agreement. 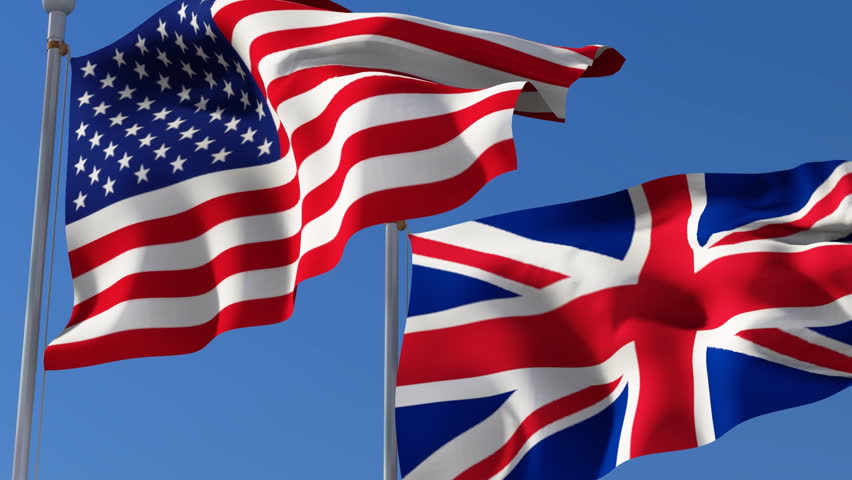