On Thursday 25th November, ADS Northern Ireland hosts an informal Members Reception in Belfast – which is one of the first opportunities for the aerospace industry to get together and collaborate in-person since the start of the pandemic.

Speakers at the event will include Vice Presidents and General Managers of the region’s leading global aerospace manufacturers alongside Northern Ireland Minister of State, Conor Burns and ADS Chief Executive, Kevin Craven.

All of the regional PRIME manufacturers will be attending, and during the event, ADS Chief Executive Kevin Craven will present three richly deserved Gold Awards awarded as part of the 21st Century Supply Chains (SC21) programme. The Northern Ireland organisations receiving the awards are IPC Mouldings Ltd who will receive its third consecutive gold award. Denroy Plastics LTD and Moyola Precision Engineering Ltd will both receive its fourth consecutive gold awards. Silver awards will be presented to CCP Gransden LTD, Boyce Precision Engineering LTD and Springco (NI) Ltd. The SC21 Awards showcase Northern Ireland as a leading region in the United Kingdom for supply chain excellence and cement its role as being a vital supplier to the global aerospace industry.

“I am delighted to be at this very important event for the Northern Ireland aerospace industry. As the aerospace sector begins its recovery from the effects of the global pandemic, it is vital that Northern Ireland reaffirms its position as a global leader in aerospace through supply chain excellence.

“The impressive work of Northern Ireland aerospace companies with innovations in specialisms such as aerostructures, aircraft interiors, precision engineering and composites will underpin efforts to achieve a more sustainable aviation sector and reach net zero by 2050. I would like to thank all members who have made the effort to attend today’s event.”

“Creativity and excellence is at the very backbone of Northern Ireland’s aerospace industry.

“In 2020, local aerospace manufacturers employed an estimated 6,500 people, all of whom are highly skilled, specialising in precision and innovation. As this sector recovers from the impact of COVID19, I am excited to see how Northern Ireland mobilises fresh ideas and continues to build itself as a global leader for aerospace excellence.” 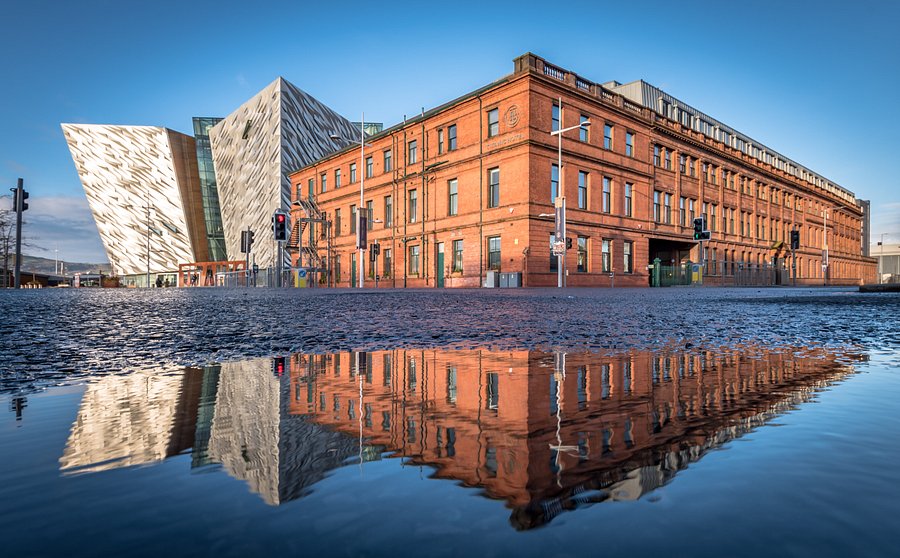