Today the UK Government is reported to be communicating to EU leaders that if there is no Brexit deal agreed by 15 October, the UK and EU should accept that a deal will not be reached.

The eighth round of talks between the UK and EU over a deal is due to resume on Tuesday this week.

“A No Deal outcome to Brexit negotiations is the worst possible result. Manufacturers in our sectors rely on complex pan-European supply chains, international regulatory arrangements, and access to the EU market as the largest destination for UK aerospace products.

“The economic impact of the pandemic makes the cost of failure in negotiations especially severe. No Deal would bring new costs and delays that harm our ability to compete in international markets.

“UK and EU negotiators must take a pragmatic approach to delivering an ambitious deal that protects jobs by minimising disruption both here and in Europe at the end of the transition period.” 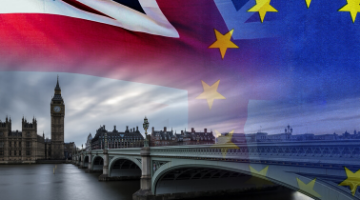