ThalesRaytheonSystems and Leonardo will strengthen the cooperation on all aspects of the ACCS scope. The companies will work together in the areas of on-site system support, deployment of ACCS to new sites and retrofitting existing sites. It will also allow ACCS to benefit from Leonardo's latest innovations in the fields of C2, communications, radar signal processing and ballistic missile defence.

Through this agreement, ThalesRaytheonSystems, Leonardo and their industry partners will be in a position to offer NATO and national operators the very best technologies available on the market. The new arrangements will allow for more responsive, more innovative management of ACCS evolutions. ACCS has been operational in Italy since March 2015 and ten other NATO member countries are in the process of moving to the new system. The missile defence component has been operational since 2012 and certain Alliance countries have been using the deployable component since 2015.

The Air Command and Control System (ACCS) helps NATO member countries to assert their territorial sovereignty and protect their populations and armed forces from air and missile threats. To help them in this mission, ThalesRaytheonSystems is delivering ACCS, a single unified and interoperable air command and control system that will enable member countries to manage all types of air operations, both over the territory of European NATO countries and during external deployments. Once fully deployed, the NATO ACCS will cover 10 million square kilometres of airspace.

More than 40 companies from 15 member countries have taken part in the ACCS programme since it began. Leonardo is a long-standing programme partner and supplier of the essential data fusion component, which supports more than 50 different types of radars in service with NATO members.

"Before ACCS, each country had its own system. NATO members will soon benefit from unified capabilities, which is a real revolution in the field of air operations. ThalesRaytheonSystems is continuing to invest with its partners to support NATO in its programmes and transformation," added Thomas Got, Vice President in charge of Thales’s air operations and weapons system business.

“The evolution foreseen by this Memorandum of Understanding is a further recognition of Leonardo’s capabilities the company may offer to NATO within the scope of the ACCS evolution towards the Integrated Air Missile Defence”, declared Manlio Cuccaro, Deputy Managing Director Land and Naval defence electronics Italy at Leonardo. “Leonardo had a key role over the last two decades during the ACCS project definition and development and we are looking forward to strengthen this relationship with TRS more and more.” 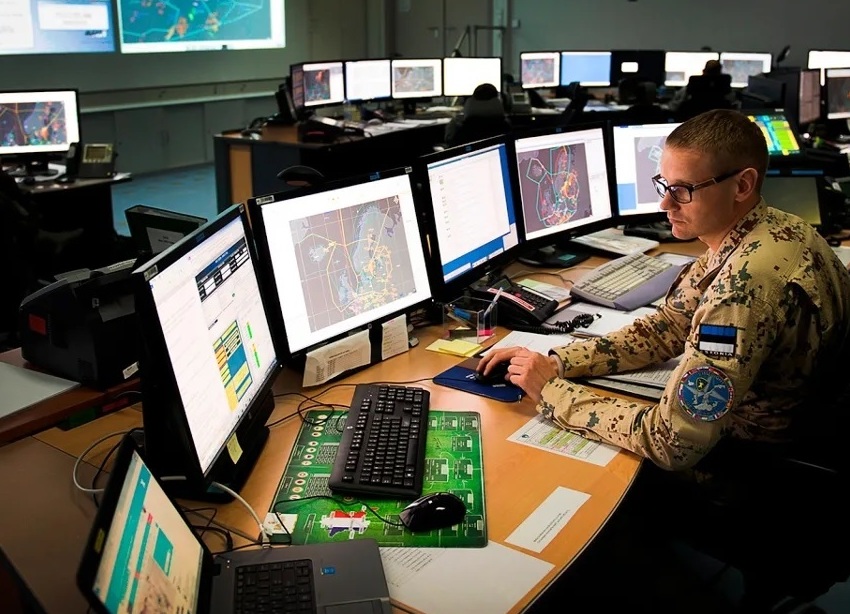