The UK’s future approach to subsidies

As the UK explores its new freedom to set industrial policies following the end of the transition period, one area that attracted a great deal of interest during the negotiations between the UK and EU was the UK’s future approach to subsidies, or State Aid as it’s known in the EU. The Government has now announced that it will be conducting a consultation on the future shape of a new domestic subsidy control regime in keeping with the UK’s international commitments, both to the World Trade Organisation (WTO) and under the UK-EU Trade and Cooperation Agreement (TCA).

What is a subsidy?

Put simply, a subsidy is a financial contribution using public resources which confers a benefit on the recipient. Used effectively, subsidies can help businesses to grow, correct market failures, and meet strategic objectives. Used poorly, subsidies can distort markets, encourage uncompetitive practises, and harm trade negotiations. For that reason, the design of subsidy control mechanisms warrants attention, both in terms of the underpinning principles and the practical structures for managing distortive subsides, most crucially an independent oversight body.

There are recent examples of where EU State Aid controls hindered the provision of coronavirus-related support, such as the length of CBILS loan agreements or caps on the amount of COVID support business could claim due to existing or historical grant money classed as State Aid. As such, the freedom to design a new subsidy control regime may herald a new approach towards strategic interventions to support UK businesses.

How has the UK previously administered subsidies?

The UK has historically under-utilised state aid as compared to most other EU countries. For example, in 2016 the UK spent 0.36% of GDP on state aid (excluding railways) compared to 0.65% in France and 1.31% in Germany. Therefore, while this consultation provides an important opportunity to redesign the UK’s approach to subsidies, it must also be accompanied by a broader rethink on how to support the UK’s recovery from COVID-19 while maintaining an open market economy.

Another aspect that the consultation  seeks to address is the protection of the UK’s internal market. One reason for the EU’s State Aid control regime was to prevent the harmful development of competition-distorting ‘subsidy races’ between member states. As the UK’s Devolved Administrations have control of their own spending decisions, a system is needed that works for the whole of the UK. This sits alongside the UK’s wider international commitments and desire to sign future free trade agreements, which will be directly affected by the subsidy control regime that it introduces.

ADS’s response to the consultation and member engagement

ADS will be making a submission to the consultation on behalf of our four sectors, outlining industry’s views on how to design an effective subsidy control regime that protects the taxpayer, maintains competition, and offers targeted support to sectors strategically important for the UK’s long-term competitiveness. If you would like to find out more, please do get in touch with Nathan Mathiot at nathan.mathiot@adsgroup.org.uk 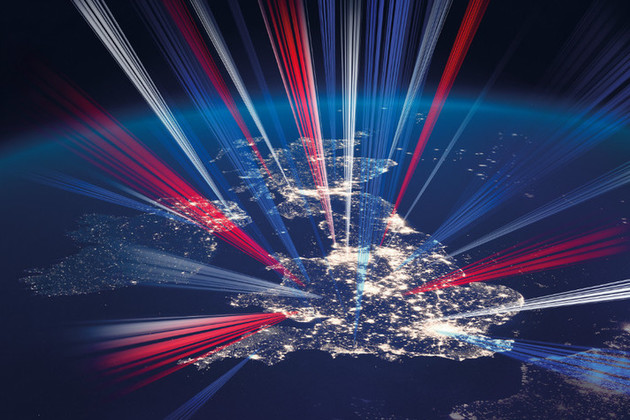