Home » Views & Analysis » Staying in a customs union is best for Britain, business

Staying in a customs union is best for Britain, business

Ahead of a major speech by their DG Carolyn Fairbairn, the CBI have called for the UK remain in a customs union with the EU after Brexit.

The speech is expected for Brexit negotiations to be rooted in evidence, not ideology. As such, the CBI will push for a rapid agreement on a transition as well as set out the business view of the limitations of the Canadian- and Norwegian-type deals:

“The Canada model, she will say, “is an ocean away from what we need. We can’t afford higher barriers to trade, and nor can the EU.”

To achieve a good Brexit, she will say both sets of negotiators must revisit red lines, putting economics before politics to protects jobs and communities on both sides of the Channel.

In this spirit, Carolyn will propose that a comprehensive customs union between the UK and the EU should be on the table as a “practical, real-world answer” that goes a long way towards solving some of the complex issues, including the Irish border question, raised by the UK’s exit from the EU.

She will argue that a good customs union, built on lessons learnt from others, is best for jobs, wages and living standards after the transition period ends.”

In ADS’ Building Brexit report published last Autumn, ADS looked at the idea of a comprehensive customs union with the EU:

“A comprehensive customs union agreement with the EU, going further than Turkey’s agreement with the EU. This would allow UK businesses to benefit from minimal administrative burdens. It would limit the UK’s ability to negotiate free trade agreements (FTAs) independently, but research shows the expected gains from UK FTAs with other countries are worth much less than lost benefits of the Customs Union.”

A customs union with the Customs may not perfectly replicate the existing trading relationship with the rest of the EU, but coupled with regulatory alignment with the EU, would help keep just-in-time supply chains operating and help keep the Irish border open.

“Businesses need urgent agreement on a status quo transition to provide clarity and certainty. The CBI is absolutely right that negotiators on both sides must put jobs and prosperity first and look again at previous red lines, to reach practical compromises where necessary that solve the many complex issues raised by Brexit.

“Our sectors are part of global industries, with integrated supply chains that link companies in communities up and down the country with partners across Europe. We need to see an ambitious and comprehensive deal that secures our prosperity after Brexit, with a customs union between the UK and EU that builds on our existing trade arrangements and makes sure our supply chains remain globally competitive.” 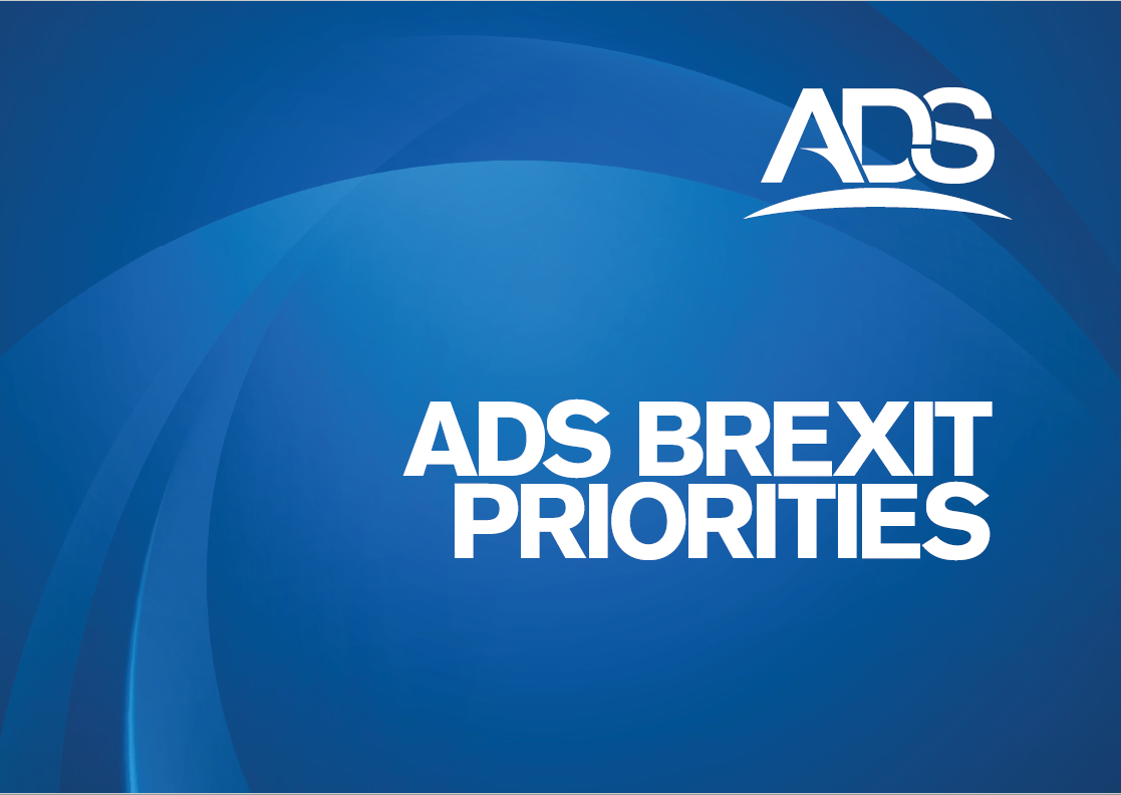