Operation Brock is back!

As part of the earlier Brexit preparations, contingency plans were made for lorries heading to Kent in a bid to minimise disruption.

With the transition period ending in December 2020, the planning is back as many businesses find themselves facing customs documentation requirements for the first time. At this stage the assumptions are that overall border readiness could be at levels similar to those anticipated for October 2019, which indicates that something akin to Operation Brock will need to be in place at the end of the transition period.

Last week the government launched a consultation on Operation Brock and proposed a number of changes to the scheme. The aim is still to limit disruption on Kent’s roads if there are problems at the Channel ports. In any scenario, this is clearly a possibility for which a responsible government needs to prepare.

Similar to the original controversial contraflow system, which was trialled last year, Highways England will use a new concrete quick moveable barrier to set up the contraflow.  When active, this will mean one side of the motorway can be used by HCVs heading to cross-Channel ports, with all other traffic restricted to a 50mph contraflow on the opposite carriageway.

Given the limited capacity at Dover and Folkstone, there are plans for inland border control posts. These are for checks that will be conducted by HMRC and Defra on inbound and outbound goods. The sites could also be used as new holding sites for outbound HCVs as part of Operation Brock. This overall plan is still in development and is likely also to incorporate some but not all of the other parts of the 2019 approach.

As the plans were previously for No Deal exit in 2019 the current Statutory Instruments (SI’s), the mechanisms that legislate for these plans, include ‘sunset’ clauses, meaning they cease to have effect on 31 December 2020.  The UK Government needs to amend them to extend the sunset clause to allow Operation Brock to continue and be enforceable through to October 2021. This is the suggested maximum time frame by which disruption is expected to ease.

UK Government will develop a programme of engagement activity aimed at the road haulage industry. This will include online information and advice as well as direct and virtual engagement activity, and a programme of training. This will supplement the publication of the Border Operating Model in July 2020, the government’s guide to how the border with the EU will work after the transition period.

At ADS we are refreshing and updating our Brexit hub. We hope to launch this towards the end of August with all the latest information on negotiations and guidance on what to do to prepare. We’ll communicate to members when the new hub goes live. 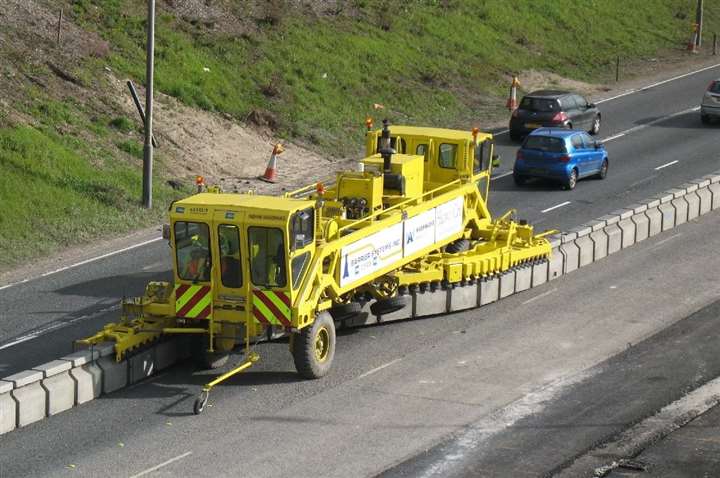