The successes of the 2016 Farnborough International Airshow are resolute. With order announcements at $124bn, exhibitors from 52 countries and the first public appearance from Tim Peake since his return from space, it is fair to say that this year’s Farnborough exceeded all expectations.

FIA16 saw the strongest political attendance with over 80 parliamentarians attending throughout the week, showing strong support for our globally competitive sectors.

The show started off strongly with the Prime Minister opening the show on Monday Morning reflecting that the UK aerospace industry is ‘growing four times faster than the rest of our economy’. We were delighted to host five Cabinet ministers during the week including the newly appointed International Trade Secretary and the new Business Secretary on their first days in their new roles.

Alongside the fantastic political attendance there was a considerable media presence at the show with 1,451 media accreditations, from across 47 countries, and 27 UK and international broadcast crews.

FIA16 closed on another high-note on Friday with over 5,000 students attending Futures Day to be inspired by STEM. We were luckily enough to have Major Tim Peake opening Futures Day in his first UK public appearance since his Principia mission, providing inspiration to the thousands of young people who had the opportunity to hear Tim speak.

Thank you to everyone who exhibited and visited the show and for making it such an exciting week. We can’t wait for Farnborough 2018!

To see more about the support for the airshow and highlights from the week click here. 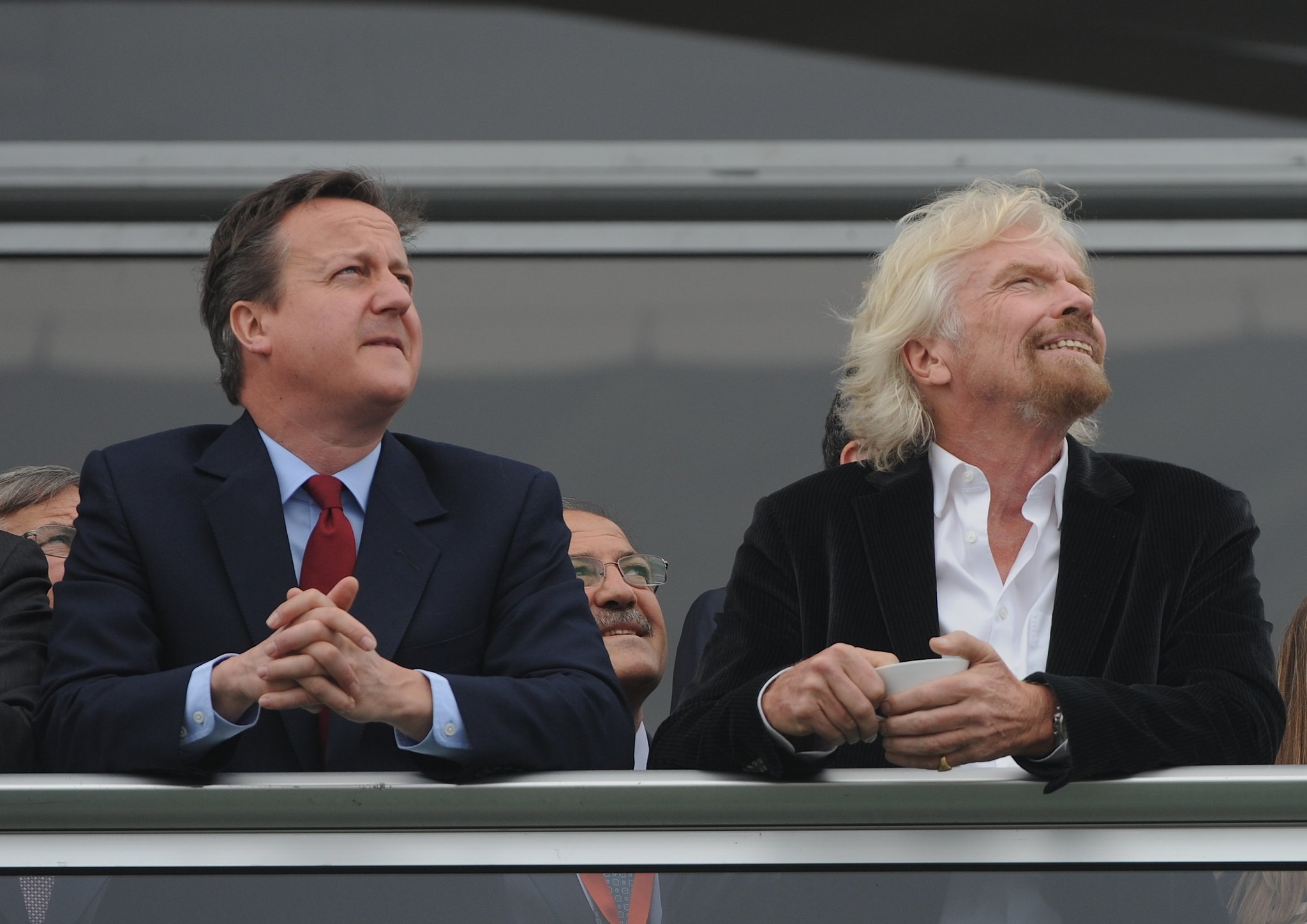