This week I’m at Aero India in Bangalore where ADS is running the UK Pavilion.

The exhibition marks my second visit in four months and I look forward to developing the relationships made during my last trip and strengthening links between the UK and India for the benefit of ADS Members.

India is the world’s fastest growing major economy and is estimated to become the world’s third largest global economy by 2023. It is no coincidence that the Prime Minister chose India for her first overseas trade delegation. This week the Indian and UK aviation ministers agreed a new air services agreement to ease restrictions on the number of scheduled flights between our two countries. This will help increase visitors and boost trade.

The number of Indian airlines has more than doubled in ten years; by the start of this year, the aviation market in India had seen 13 consecutive months of passenger growth and by 2030 it is set to be the world’s largest aviation market. Of the 480 aircraft in the Indian civil fleet, around half are built by Airbus with their most important components made in the UK.

In terms of defence, India has the third largest armed forces in the world, with around 60 per cent of its defence requirements met through imports.

As the UK prepares for the triggering of Article 50 and the start of Brexit negotiations, our focus is on building global ties and capitalising on the opportunities open to UK firms keen to access new business and potential partners.

ADS continues to work alongside the Department for International Trade (DIT) in supporting UK exports and strengthening our trade links, and during the coming year our ADS India offices in Delhi and Bangalore will work alongside organisations including the UK India Business Council to assist Members explore opportunities across this important and growing market. 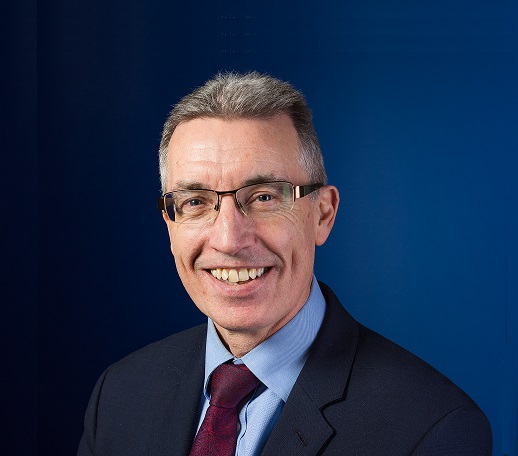