The SC21 OE programme is coordinated and governed by ADS, the UK trade association for the aerospace, defence, security and space sectors. SC21 is a voluntary programme and becoming a participant is free of charge.

KAEFER Industrial Services UK at Portsmouth, have been supplying insulation services to the Royal Navy Dockyard since April 2015. Through their attitude to customer service, value and delivery, the team at Portsmouth have increased the scope of services supplied to include Cleaning, Labour Supply and Scaffolding.

“SC21 is an important programme that boosts supply chain productivity and collaboration across the aerospace and defence industry. Only nine organisations have obtained the gold award and KAEFER’s continued commitment and participation in SC21 should be strongly applauded.”

“We’re delighted to retain our Gold Performance Standard for the third year. It’s testament to the discipline and hard work our team have put in at the Portsmouth site. At KAEFER we strive for supply chain excellence and this recognition award sits perfectly with our KAEFER Lean approach and mission to be themost reliable and efficient provider of technical industrial services.”

KAEFER first engaged with SC21 in February 2016 completing ManEx and BusEx assessments and built CSIP, Bronze Award in August 2017 and 2018. In October 2019, KAEFER UK was reassessed in ManEx, BusEx and RelEx and received gold award level.

Looking forward, KAEFER is committed to embedding and sustaining Gold Award level in operational and organizational behaviours and performance. The organisation is implementing SC21 across all group RND sites demonstrating how participation in SC21 has tangible value in accelerating supply chain competitiveness and productivity in the aerospace and defence industry.

To achieve the ambitious SC21 OE Gold Award, an organisation should achieve ambitious performance and service targets of more than or equal to 99.90% for Quality and 99.00% for Delivery (On Time In Full). The Quality & Delivery performance consists of 12 consecutive rolling performance data points representing the last 12 months. Each monthly rolling performance figure is the average performance for its preceding 12 months, therefore 23 months of data is required to demonstrate 12 months of rolling performance data. In addition to Q&D the company needs to demonstrate to reach certain Manufacturing, Business and Relationship targets. In its pursuit of the award KAEFER has implemented full traceability of all materials and resources through a work card system change. As a result, KAEFER’s service quality and delivery remains significantly improved.

If you’d like to find out more about SC21, please visit the websites: 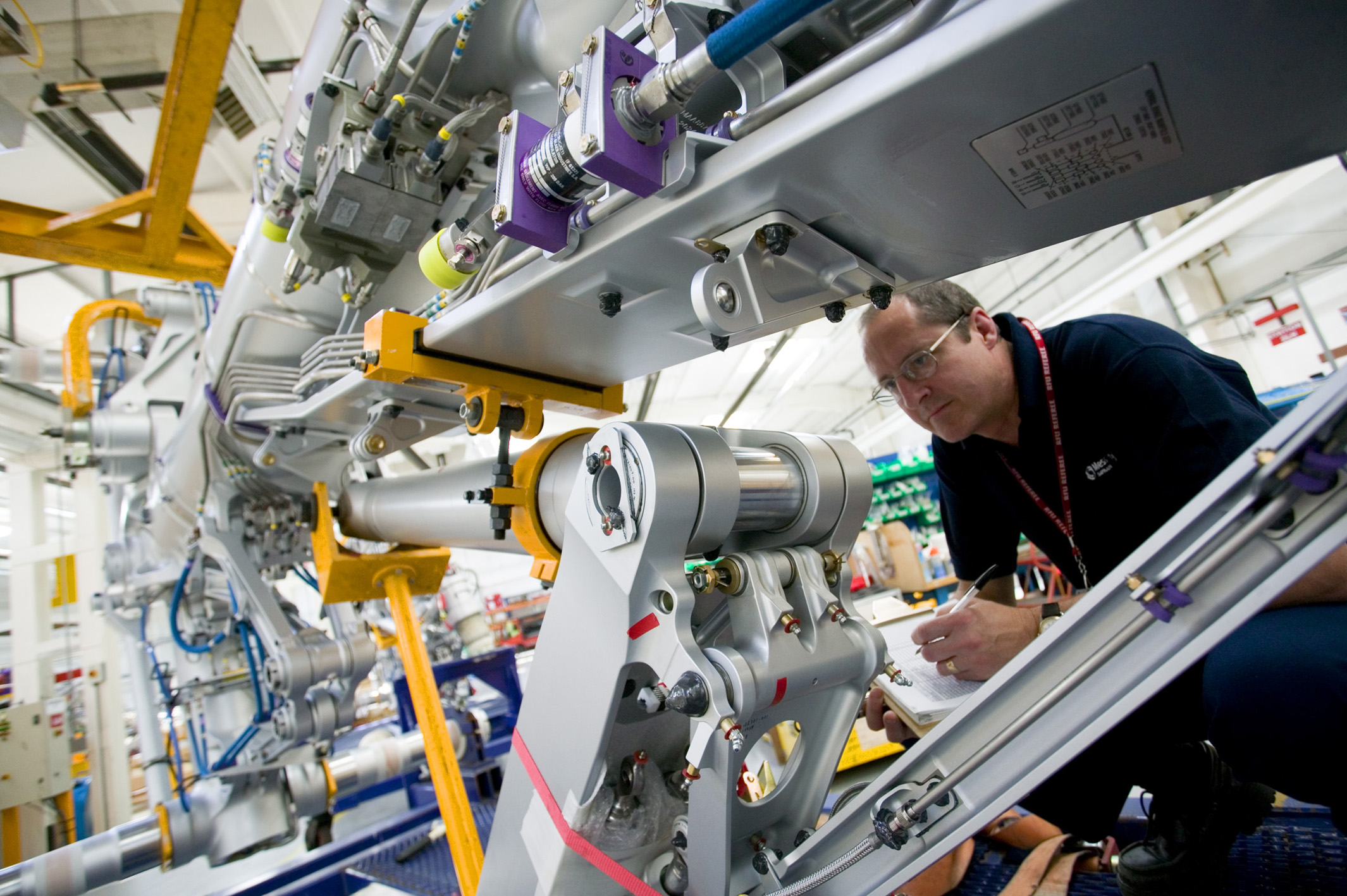