Copernicus Technology Ltd, based in Scotland, provides products, services and training that reduce equipment downtime and ownership costs for aerospace, defence and transport customers worldwide. The solutions provided by Copernicus Technology have been proven to reduce avionics and wiring test time by 75 percent and increase equipment uptime by more than 300 percent, providing significant savings to major aerospace clients.

When the business began in 2008, Copernicus Technology was a distributor of US-produced Intermittent Fault Detection (IFD) testers. Copernicus Technology recognised the potential for the product to be enhanced; which led to a joint R&D project with its manufacturer, Universal Synaptics Corporation (USC), to create a new portable IFD tester called the Ncompass-Voyager.

Copernicus Technology is identified as a ‘high growth potential company’ by one of Scotland’s regional development agencies, Highlands & Islands Enterprise, and received funding from the agency for this project, which became one of its most successful products.

The R&D partnership with USC marked a step-change in their relationship, enabling Copernicus Technology access to a vast segment of the US market, as well as scope for future collaborations.

“Without funding from Highlands & Islands Enterprise, we would not have been able to pursue this R&D project. Government support is essential for SMEs that are bringing out a new product – especially something that is new to the market, as it’s extremely hard to get a foothold in the market in risk averse industries such as aerospace and defence”.

The US Dept of Defense (USDoD) introduced a performance specification for procurement of IFD testers and selected several tester types for evaluation against the specification.  Ncompass-Voyager passed the USDoD evaluation, scoring 100%.

Copernicus Technology is a great example of how government funding delivers tangible benefits.
This funding alone facilitated a major enhancement in capability for use in UK projects, and – crucially – enabling Copernicus Technology to expand into significant overseas markets. 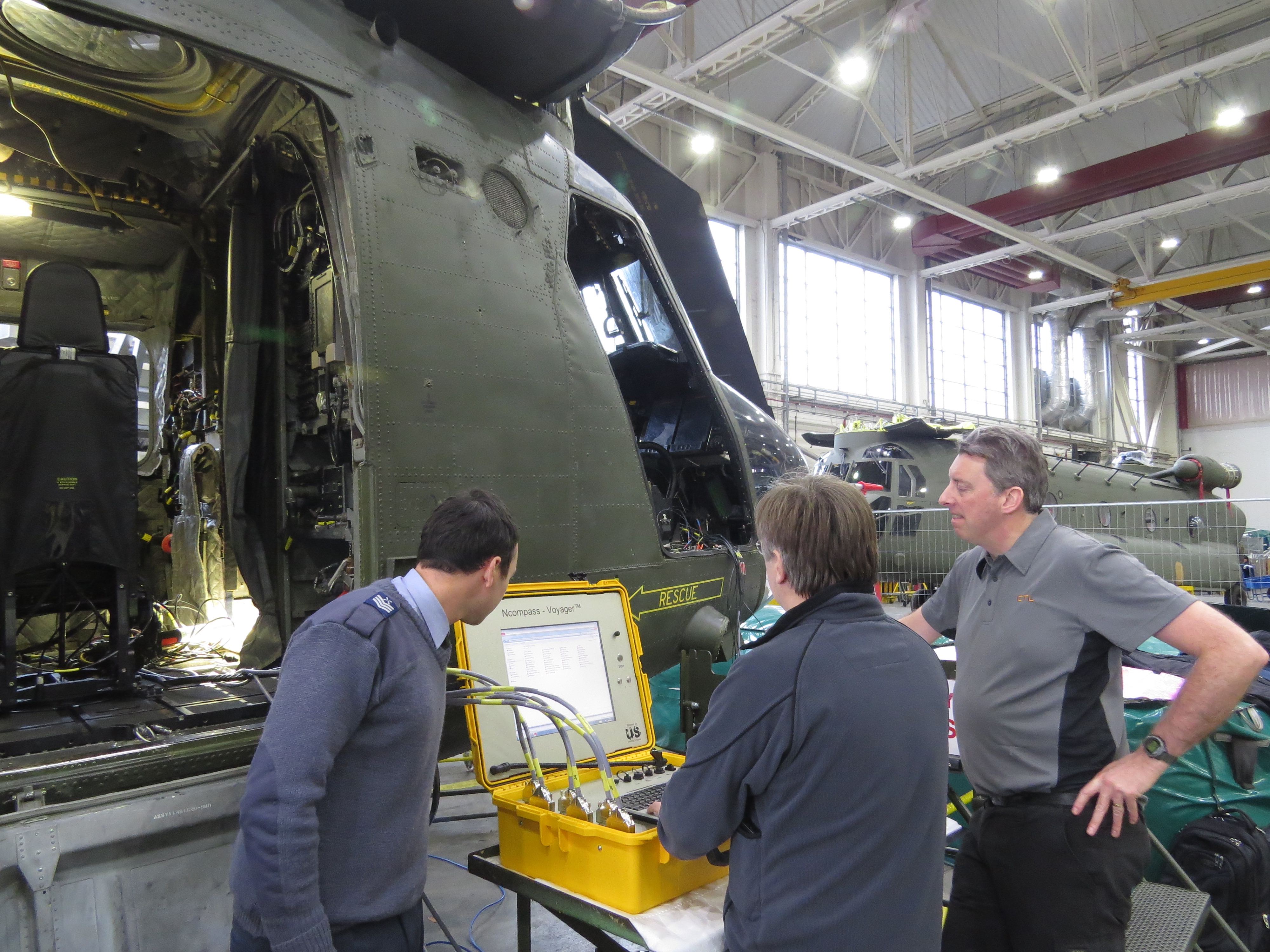