Today, Monday 18 February, the Secretary of State for Defence, Gavin Williamson was in the House of Commons answering questions from parliamentarians on defence. A reoccurring theme of the defence questions was the importance of sovereign capability and prosperity.

What is Sovereign Capability?

The Ministry of Defence (MoD) has a preference of open competition when it comes to defence procurement, however the government can exempt open competition for reasons of national security, to protect the UK’s operational advantage and freedom of action.

“We strive to obtain the best value capabilities we can afford, wherever possible through open competition, and protect the UK’s freedom of action and operational advantage on support of our national security”

The MoD define operational advantage as the ability to have the edge over potential adversaries, and freedom of action as being able to act in the UK’s interests without intervention from other nation states.

To this end, sovereign capabilities are defence capabilities that should be built solely in the UK to protect the UK’s freedom of action and operational advantage.

What does this mean for UK prosperity?

As illustrated by defence questions today, the MoD’s procurement decisions have been at the forefront of parliamentary interest; many parliamentarians want to ensure that the Government is weighing socio-economic factors when deciding on a procurement route, as well as the importance of sovereign capability manufacturing for the UK defence industry.

Many parliamentarians are calling upon the Government to invest in the UK’s defence industrial base so that the UK can retain the skills needed to design, develop and produce cutting-edge defence technology and also to ensure British defence manufacturers continue to innovate into the future.

Fleet Solid Support Ships (FSS) have been at the forefront of the defence prosperity agenda as they have been opened for international tender.  Today in defence questions, the MP for North Durham, Kevan Jones, asked what weighting would be placed on national prosperity when awarding the contract for FSS. The argument for FSS being built in the UK is to ensure that British shipyards retain jobs and skills as well as how the UK will benefit financially from returns to the Treasury in the form of taxes and national insurance contributions.

It is no surprise that parliamentarians are making the case for UK defence manufacturing. The defence industry plays a vital role in helping to safeguard our national security, and as we know contributes to the UK’s economic prosperity.

Contributing over £22bn to the economy every year, with 140,000 employees from all four corners in the UK, including some 4,200 apprentices, and with over 7,500 SMEs across the UK defence supply chain, investing in the UK’s defence industry sustains our industrial base and high-skilled jobs.

You can read more on the UK defence industry in ADS’ Facts and Figures guide and ADS’ UK Defence Outlook. 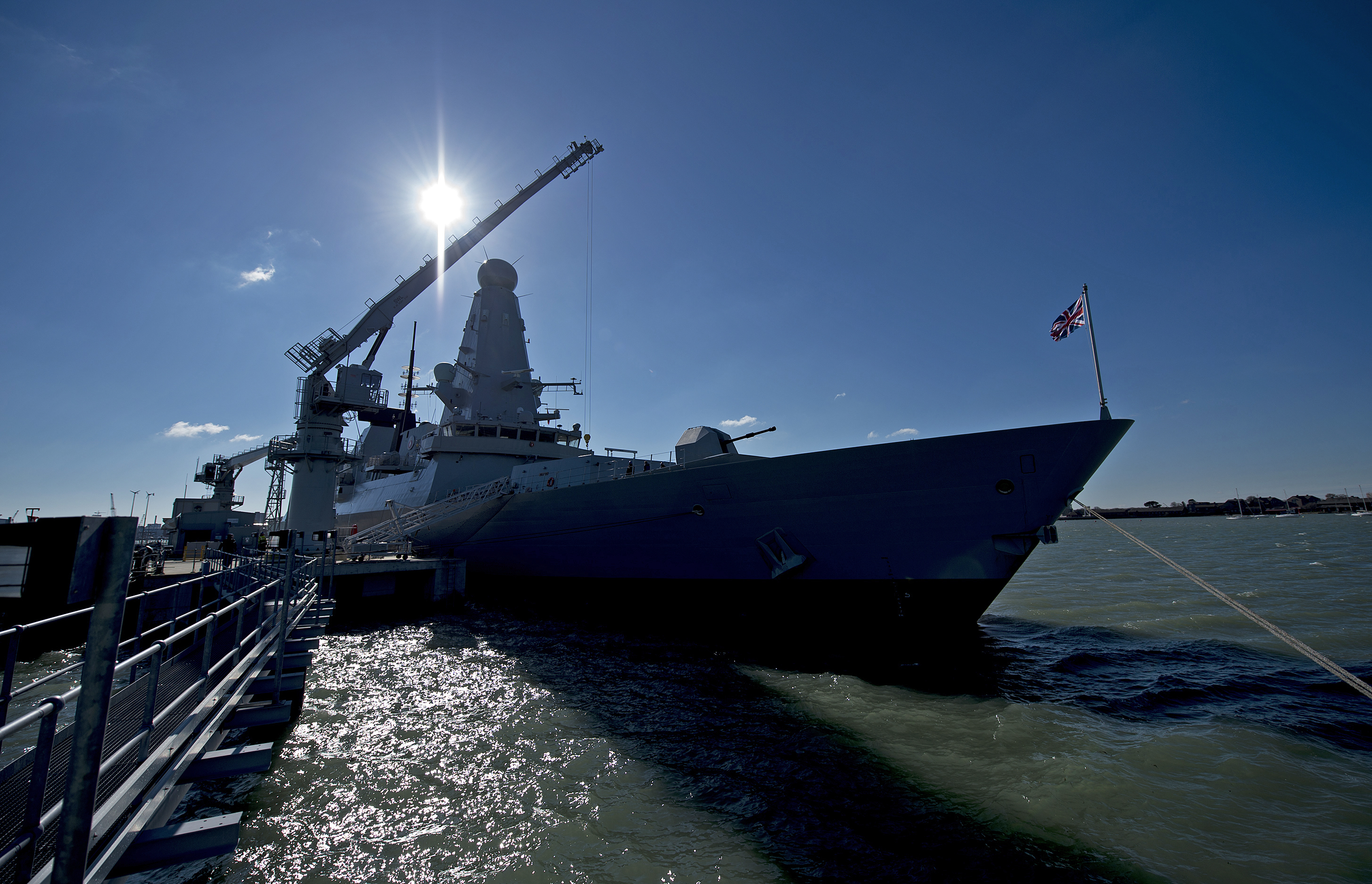