This week, UKTI hosted Exporting is GREAT week – a series of events across the UK to inspire and encourage businesses to explore new export opportunities.

Exporting is GREAT week gives valuable recognition to a hugely important aspect of UK manufacturing, which contributes significantly to the UK economy. Across the sectors represented by ADS, £31billion is generated, on average, through exports annually.

A recent survey of ADS members showed that the top three countries that companies within the Aerospace, Defence, Security and Space sectors export to are: Europe, USA & Canada and the Middle East.

Aerospace
91 percent of the UK Aerospace sector’s turnover is generated through exporting – worth £26.3billion. More than 3,000 companies across the UK deliver towards the sector’s output, with SMEs generating significant value. Innovation within this sector makes us globally competitive; the UK Aerospace industry is second only to the US.

Defence
Defence exports make a direct contribution to the prosperity and security of the UK – exports generated £8.5billion last year. Importantly, Defence exports are vital in sustaining the industrial base that enables manufacturers to invest in developing new capabilities in response to the changing threat landscape.

Through defence exports, the UK government is able to build relationships with international governments and so making a direct contribution to national security.

The ADS report on the importance of defence and security exports to the UK, highlighted the value of UK government support in enabling the Defence industry to grow exports.

Security
A UK success story, the Security sector has grown five times faster than the rest of the UK economy since 2010 and its annual turnover is now more than £8billion. Since 2009, the sector’s annual export value is, on average, £2.4billion. A fast-growing market, UK exports in Cyber Security grew at almost three times the rate of the global export market by 15 percent to just under £1.5 billion.

Space
In the last 10 years, the UK Space sector has grown by almost ten percent with an annual turnover of more than £11 billion. The UK is the leading exporter of satellite-based tools to the developing world and maintains a seven percent share of the world market in space products and services. The value of space exports currently stands at £4 billion. Supported by the UK Space Innovation and Growth Strategy, the sector is predicted to grow to £40 billion per annum by 2030. 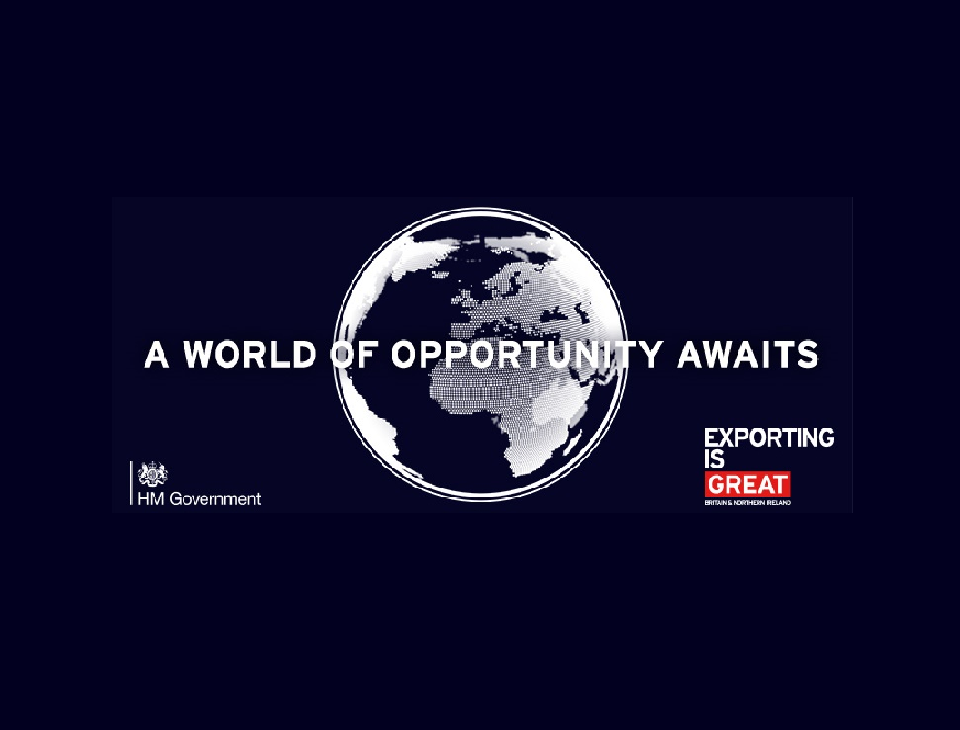