Aircraft orders and deliveries for October saw a dip with 30 single-aisle and two wide-body aircraft ordered as the aerospace industry continues its slow and volatile recovery from the COVID-19 pandemic.

Manufacturers delivered 63 aircraft during the month, which is the lowest number of deliveries in any October since records began in 2010. Recent Index of Production figures show that UK aerospace manufacturing remains significantly weaker than in February 2020, at 38.2 per cent smaller and with a slow rate of recovery to pre-pandemic levels.

However, despite the dip and continued suppression of pre-pandemic production rates, year-to-date deliveries are now at 728 aircraft, an increase of 39 per cent ahead of this time in October 2020.

The backlog of aircraft orders remains substantial at 12,754 aircraft and despite a slight decrease through the course of the year, the total order book will be worth around £181 billion to the UK aircraft manufacturing industry and represents several years’ worth of work.

“The recent dip in orders and deliveries and suppression of UK aerospace manufacturing show that the road to sustained long-term recovery will be long and turbulent.

“The industry is focussed on the returning to long-term growth and delivering on our net zero ambitions. UK aerospace manufacturing companies are world leaders and are planning investments worth billions of pounds to achieve net zero by 2050, while supporting more than 100,000 UK jobs.

“We welcome the recent announcement made by the Government that Aerospace Technology Institute funding will extended to 2031 and we are working closely with the Jet Zero Council to support the delivery of this ambitious target.” 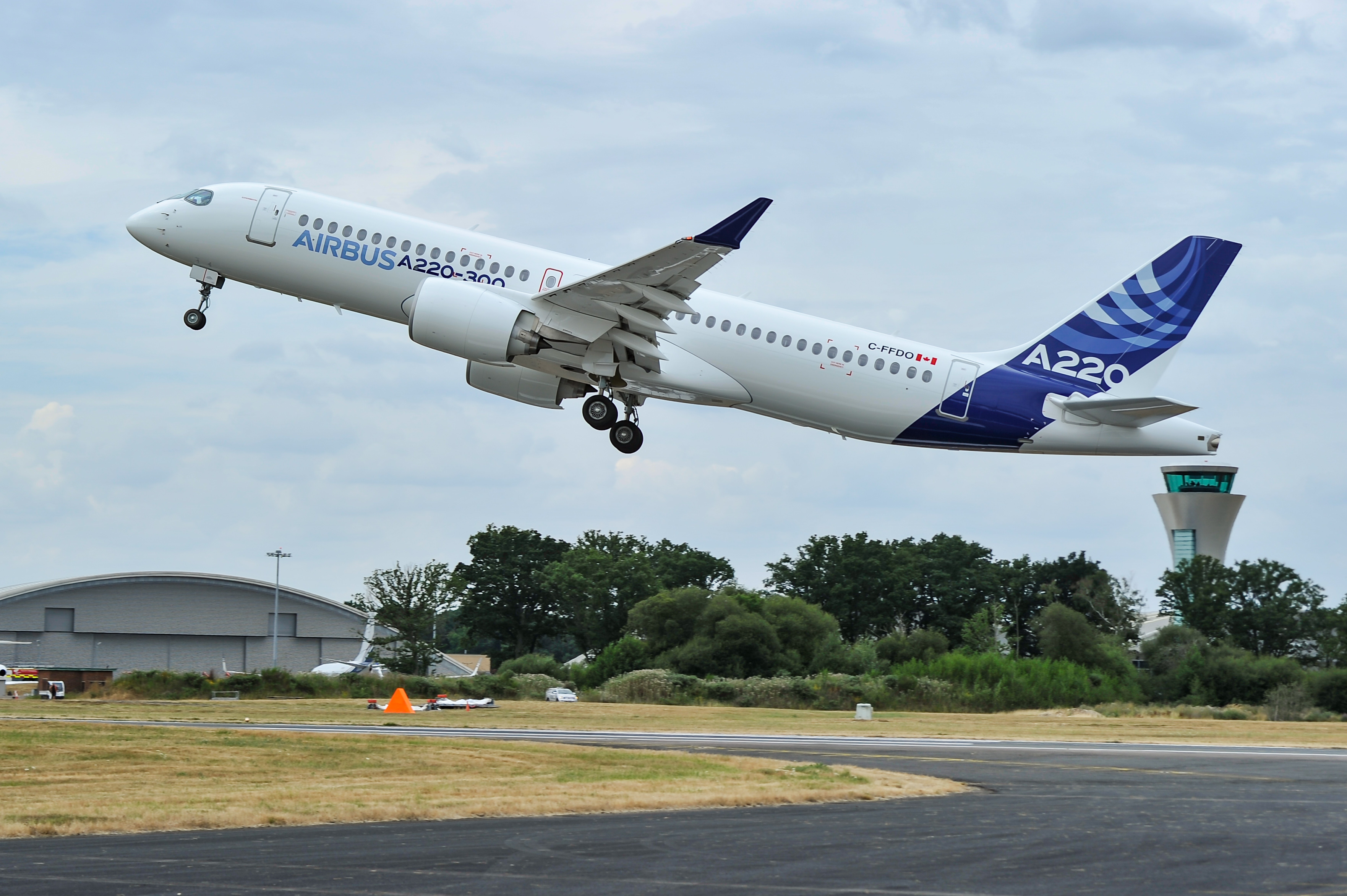