Today’s Q3 GDP and Index of Production Data released by Office for National Statistics (ONS) showed UK Aerospace manufacturing continued to be one of the worst hit sectors from the crisis.

In the three months from July to September, Aerospace manufacturing grew 2.7 per cent, compared to a record 15.5 per cent surge in the wider economy.

Production figures show Aerospace manufacturing remains 26.2 per cent below February levels, while the whole sector including services has seen a 31.9 per cent fall since February.

“Aviation and aerospace remain among the sectors worst affected by the crisis, and a full recovery is set to be further delayed by tougher restrictions on international travel that are now in place.

“The industry is looking to Government to work quickly to put in place the resilient system of traveller testing that will reduce the need for quarantine and enable safe travel to restart once restrictions can again be relaxed.” 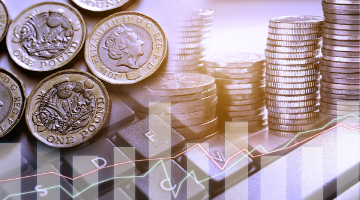