A tribute from the Manufacturing 5 Group

It is with great sadness that we learn of the death of our friend and champion of UK manufacturing, Jack Dromey.

Our deepest sympathies and heartfelt condolences go to his partner, Harriet, his children, family and friends.

We are honoured to have worked with Jack as part of the Manufacturing 5 Group at Westminster where he nurtured an alliance of cross party, industrial and union support to promote UK manufacturing across our industrial heartlands.

Having worked with Jack over many years we pay tribute to his work as a lifelong champion of working people.  From his time as Deputy General Secretary of the Transport and General Workers’ Union and subsequently Unite the union, to his election as MP for Erdington, Birmingham, Jack’s hallmark was his uncompromising commitment to UK jobs, skills, equality of opportunity and investment in both people and innovation.

He will be greatly missed and his contribution to industry will be celebrated for decades to come as we meet the challenges of the green economy he championed.

His untimely death is a tragedy to Harriet and their children, his family, friends and colleagues both in Westminster politics and industry. He will be greatly missed by all those who had the pleasure of meeting and working with him but we will honour him in the best way we can, which is to accept the challenge he set us all to do more. 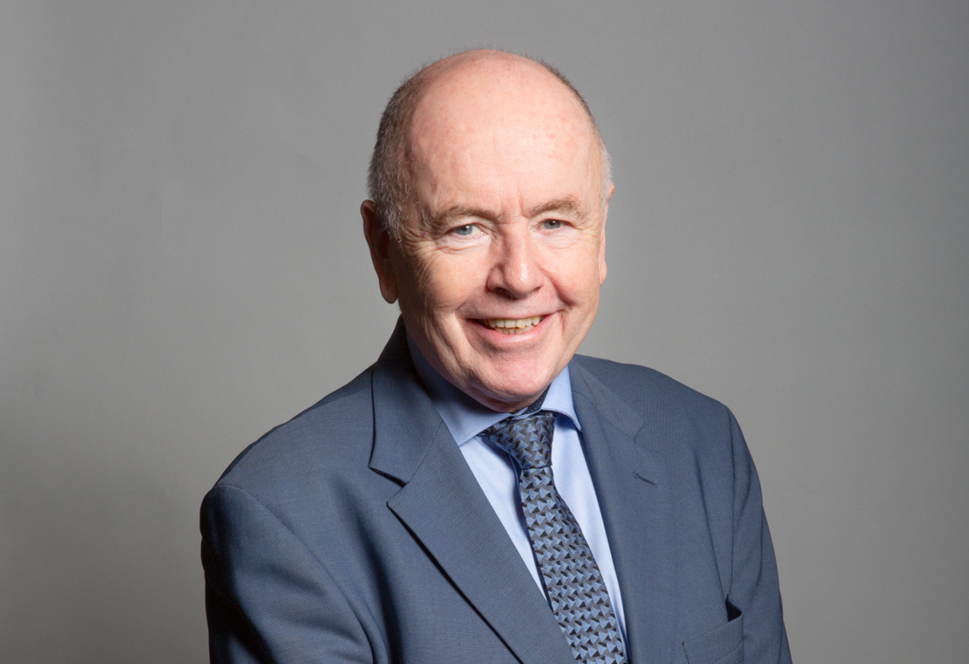