The European Commission has today published targeted contingency measures in case no deal is reached on the future relationship between the EU and the UK.

The four outlined measures that would take effect if no agreement is in place on January 1 include proposals to ensure the provision of air services for six months, and to ensure safety certificates for products can continue to be used in EU aircraft to avoid flight disruption.

“The contingency plans set out by the EU today are bare bones arrangements to ensure continuity of air services from January 1st in the event of no Brexit deal being agreed.

“However, they would leave major issues still to resolve around cross-border trade and aviation safety regulation arrangements for UK manufacturers, who face new costs, delays and uncertainty if there is no deal.

“Without a deal on the overall relationship between the UK and EU, a formal arrangement must be urgently agreed between aviation safety regulators to cut red tape, ensure market access and protect our long-term competitiveness.” 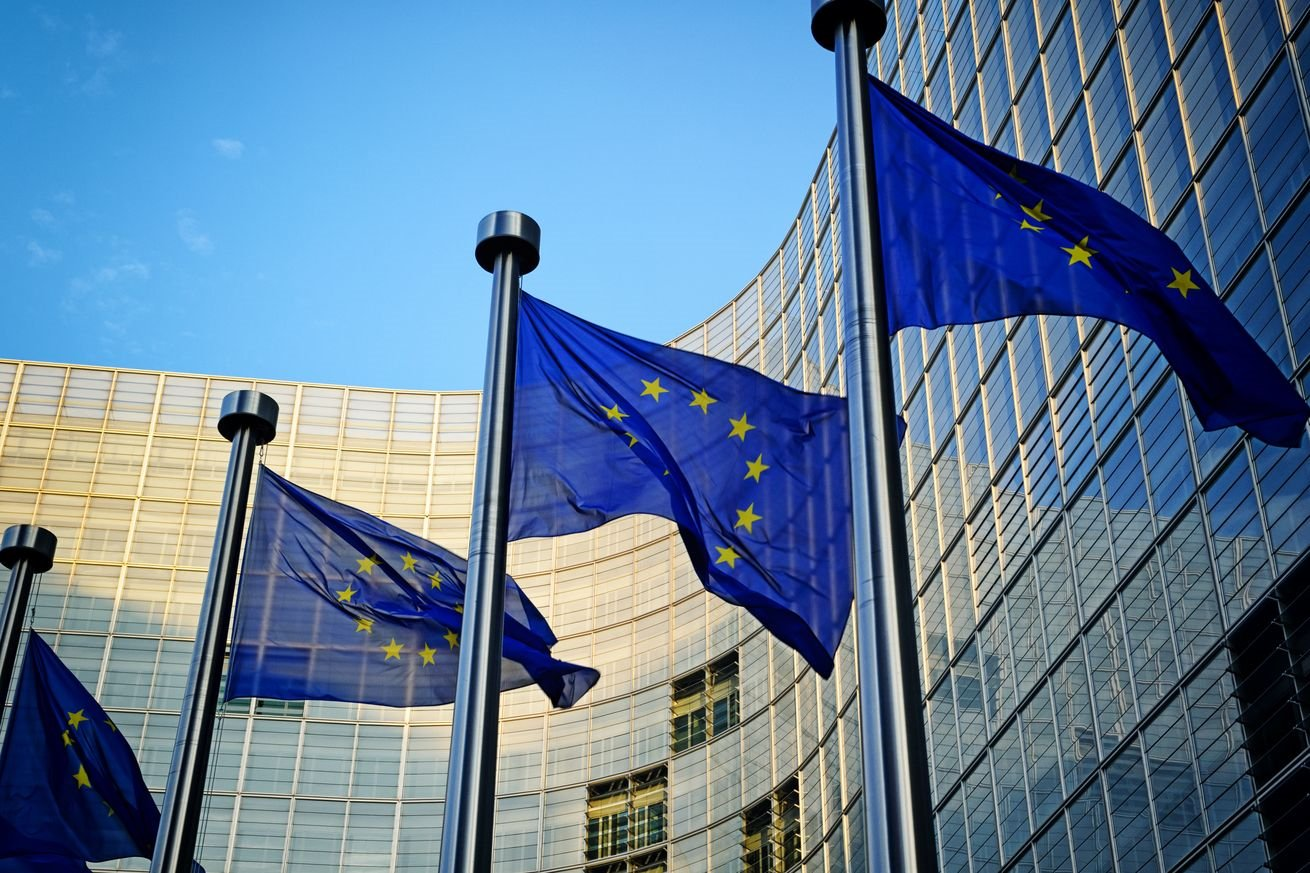