Home » News » Industry & Member News
Posted on 28 July, 2020 by Advance
Teledyne e2v is providing its CCD42-10 image sensor to drive two of the instruments, SuperCam and SHERLOC, on board NASAs Mars Rover Perseverance, scheduled to launch 30th July at 07:50 Eastern Time, aimed at searching for organic compounds to prove signs of past microbial life on the Red Planet.

The Mars 2020 mission is part of a long-term effort of robotic exploration of the Red Planet. The 2020 mission addresses high-priority science goals including questions about the potential for life on Mars. The mission will look for signs of past microbial life itself.

The mission also provides opportunities to gather knowledge and demonstrate technologies that address the challenges of future human expeditions to Mars. These include testing a method for producing oxygen from the Martian atmosphere, identifying other resources (such as subsurface water), improving landing techniques, and characterizing weather, dust, and other potential environmental conditions that could affect future astronauts living and working on Mars.

Teledyne’s CCD42-10 sensor has proven its worth for the task, performing a similar role on Mars since 2012 within the ChemCam instrument on-board NASA’s Curiosity Rover. The SuperCam and SHERLOC instruments of Perseverance will advance this capability and be used to search for organic compounds and minerals, looking to see if they have been altered by watery environments, proving signs of past microbial life on the Red Planet.

This version of the CCD42 family of CCD sensors has a full frame architecture. Back illumination technology, in combination with an extremely low noise amplifier, make the device well-suited to the most demanding applications, including spectroscopy as performed by the SuperCam and SHERLOC instruments on the Mars 2020 Perseverance Rover.

In addition to SuperCam and SHERLOC, Teledyne DALSA’s Bromont semiconductor foundry built the JPL-designed CCD image sensor that powers SkyCam, part of the Mars Environmental Dynamics Analyzer (MEDA), a meteorological suite for the Mars 2020 rover. Building on technology from the previous Curiosity rover, SkyCam is one of the Radiation and Dust Sensor (RDS) instruments that will monitor sky brightness over time in a variety of wavelengths and geometries in order to characterize Martian dust and the solar and thermal radiation environment. SkyCam will image the sky at varying times as part of the dust study, for cloud tracking, and for astronomical imaging.

In yet another Teledyne connection, all of the electricity needed to operate these sensors and everything else on the Perseverance rover is provided by a power system called a Multi-Mission Radioisotope Thermoelectric Generator(MMRTG) developed by Teledyne Energy Systems, Maryland, US.

Dr Miles Adcock – President Space and Quantum at Teledyne e2v, said: “Teledyne’s space imaging heritage is unsurpassed, especially with the number of high TRL devices and the thousands of years of proven space flight. Of course, when it comes to missions to Mars, it as an especially proud moment to think of what the team at Teledyne can accomplish.” 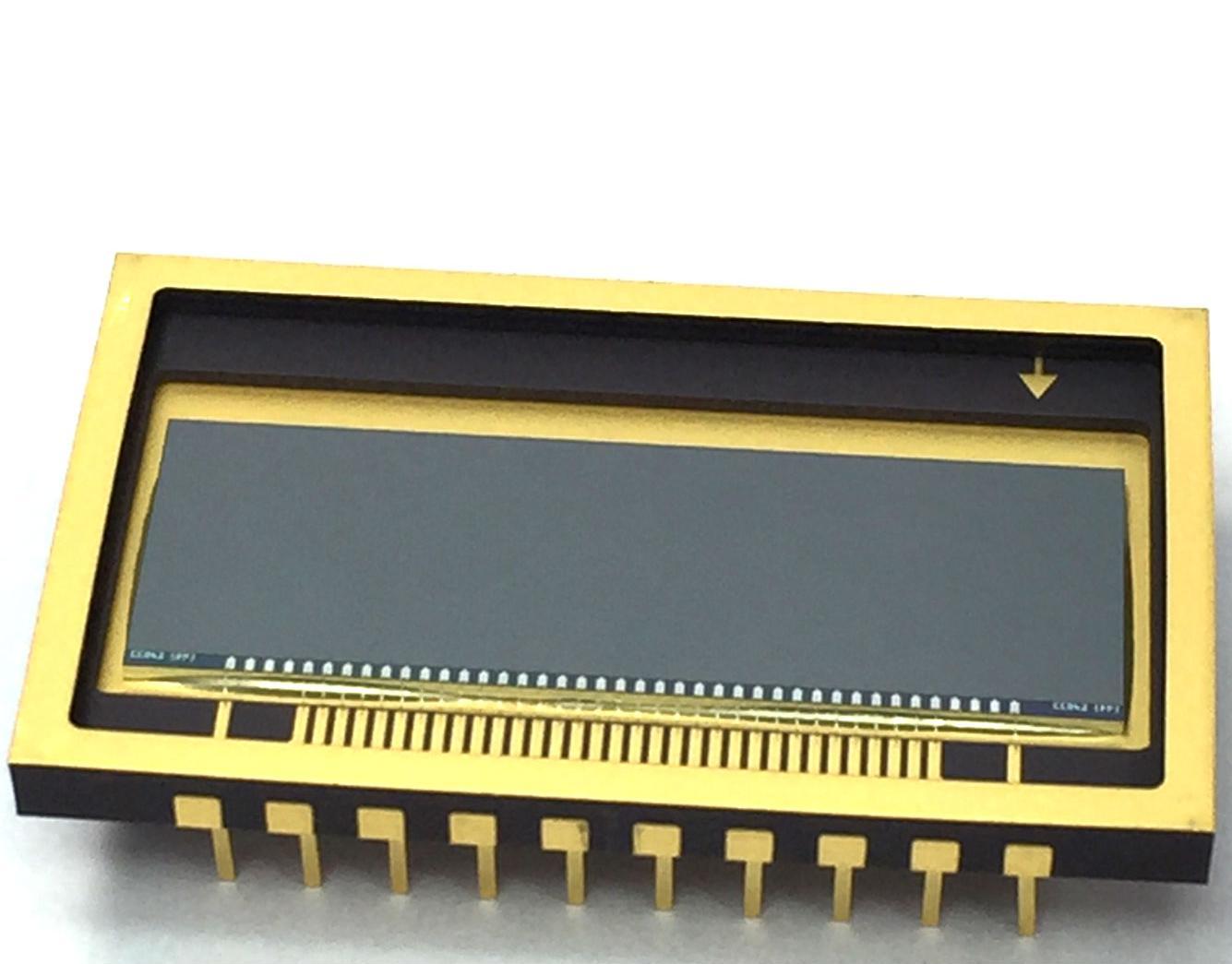