The arrival of 207 Squadron will see all training on the next-generation jet conducted in the UK for the first time.

Mark Lancaster, Minister for the Armed Forces said: “The arrival of 207 Squadron represents another milestone in the progress of this world-beating aircraft.

“As we welcome 207 Squadron home from our US allies, the transatlantic military relationship continues to be the strongest and deepest of any two nations in the world.”

Six of the cutting-edge aircraft took the 10-hour flight from MCAS Beaufort in South Carolina. The formation included the UK’s 18th Lightning fighter jet, demonstrating the UK’s progress towards meeting the projected order of 138 aircraft over the life of the programme.

207 Squadron will formally stand up on 1st August 2019 and the first F-35 pilot course at RAF Marham is due to commence in early-September.

Air Chief Marshal Sir Stephen Hillier, Chief of the Air Staff said: “I was delighted to see the second squadron of the most advanced and dynamic fighter jet in our history arrive today at RAF Marham.

“Being able to train our pilots in the UK is another great leap in our sovereign capability and will ensure the Royal Air Force and Royal Navy can train our pilots to fight and win with these extraordinary jets, which will sit at the heart of our country’s globally deployable forces.”

Engineers are already trained at RAF Marham’s Integrated Training Centre, part of a £550 million investment in the Station which has also seen the resurfacing of runways and the addition of new landing pads to allow the jets to land vertically.

Wing Commander Scott Williams, Officer Commanding 207 Squadron said: “After experiencing the excellent training offered by our US allies and achieving a good level of experience and knowledge across our instructors, the time is now right to move 207 Squadron from the USA to the UK.

“We are thoroughly looking forward to being based at RAF Marham and training our F-35 pilots here in the UK.”

This is the third tranche of F-35s to arrive in the UK; 617 Dambusters Squadron arrived at their new permanent home last year and completed their first operational mission in the fight against Daesh in June.

The F-35 is the world’s largest defence programme and has already generated $12.9Bn worth of orders and at the peak, production will support thousands of British manufacturing and engineering jobs.

The UK is providing 15% by value of every one of over 3,000 F-35s sets for the global order and the Defence Electronics and Components Agency in North Sealand recently won contracts worth £500m to repair the aircraft’s avionics systems. 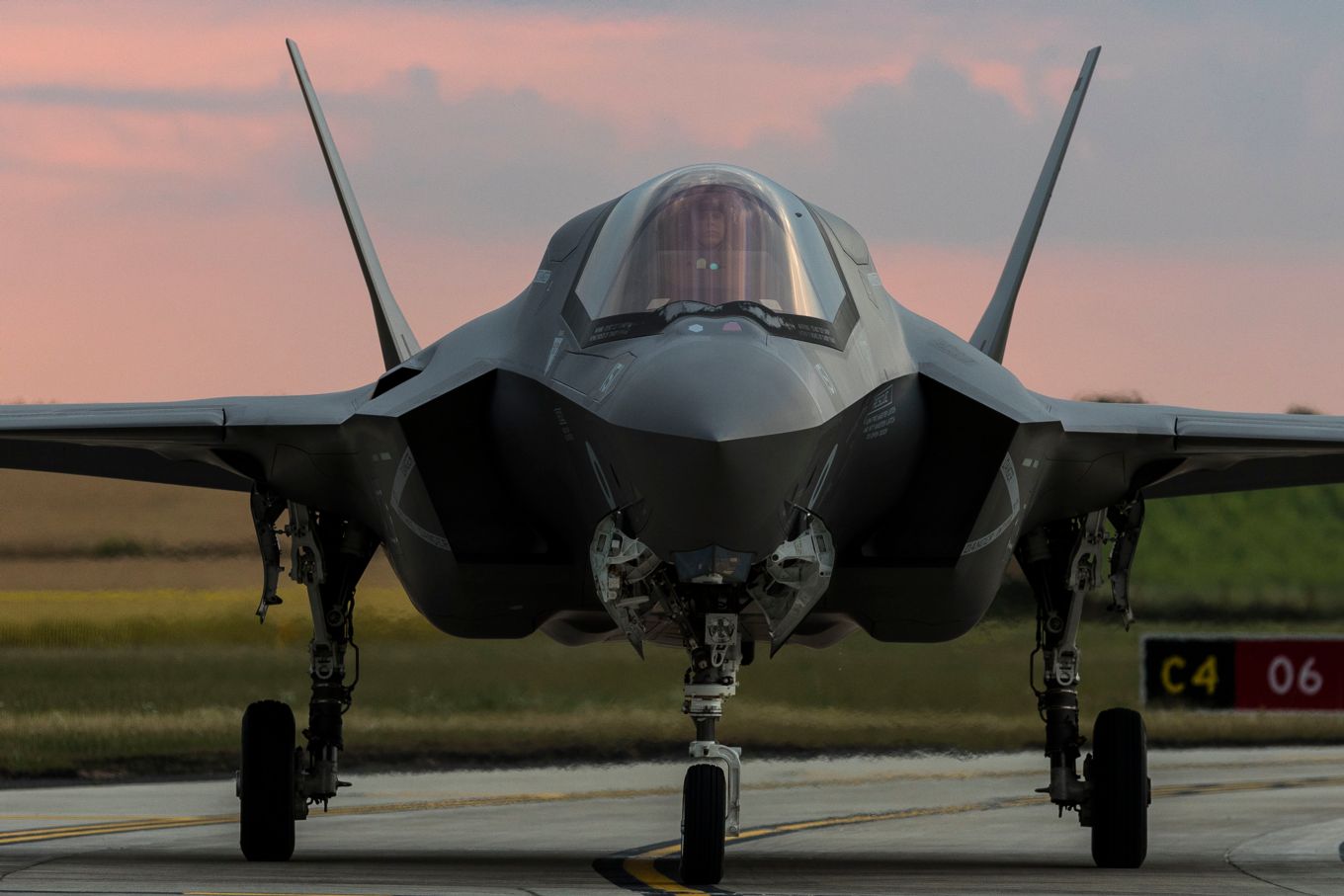