Home » News » Industry & Member News
Posted on 16 August, 2019 by Member News
Police Scotland is investing £3.9m in a faster computer network to improve service and efficiency across the country.
Image By Tana888 / Shutterstock


Officers in rural areas are among the first to benefit from a move to a single provider – giving them access to video conferencing and faster file sharing.

The National Network Project – NatNet2 – has been installed in 20 pilot sites across the country ahead of a national phased rollout until March next year.

NatNet2 will deliver increased network performance, stability and capability by removing legacy network services and directing them to BT as a single provider.

The project is a part of the organisation’s 10-year strategy to improve policing in Scotland and forms part of its Digital, Data and ICT Strategy Martin Low, Interim Director of ICT Martin Low said: “Delivering new network services for Police Scotland will have a big impact on the working lives of our officers and staff and improvements to the network effectively underpin our programme of technology enabled transformation”

“NatNet2 will ease some of the frustrations colleagues feel about how our systems perform on a day-to-day basis.”

David Wallace, director of BT’s Enterprise division public sector business in Scotland and chair of BT’s Scotland board, said: “We’re proud of the part we’re playing in transforming Police Scotland’s computer network. We’re helping to connect its offices the length and breadth of Scotland to faster, more reliable broadband. By making use of our extensive network, we know the faster speeds will be welcomed by police staff, especially in rural areas.”

Officers involved in the pilot had previously reported struggling to upload files of any size, but under NatNet2 40mb files of video interviews are accessed in a few seconds.

Video conferencing is now accessible to many areas and officers who previously complained that simply logging on to a legacy system could take up to ten minutes, are now able to access the network in seconds. 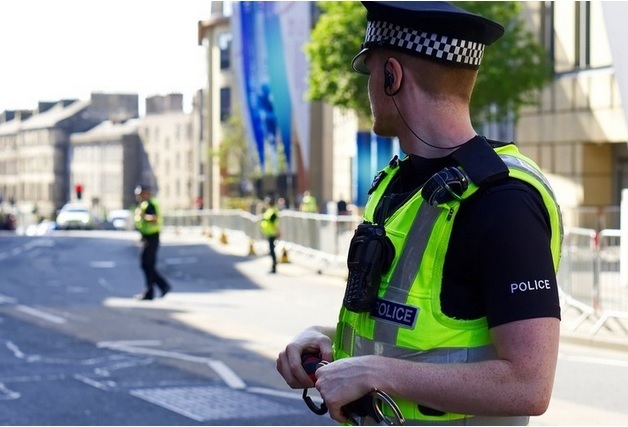