Permali Gloucester Limited has recently been awarded a £15 million contract to supply composite armour materials to General Dynamics European Land Systems, which will support 34 jobs at the company. The materials will be an important part of the ballistic protection measures used in a new AJAX vehicle. The AJAX vehicles are being delivered to the British Army by General Dynamics Land Systems-UK.

The UK has ordered 589 AJAX vehicles, formerly known as the SCOUT Specialist Vehicle and is a state-of-the-art medium armoured fighting and reconnaissance platform. Permali will supply composite materials that form a key element of the best-in-class armour protection offered by the vehicle.

As part of Permali's commitment to winning this contract, the company undertook a substantial R&D programme, and also invested £300,000 in new machinery to manufacture the newly developed materials. A further investment of more than £1 million in equipment has begun to convert the factory processes to a more energy efficient heating system, which will also increase capacity to supply this contract.

Director of Land Equipment and the UK’s Defence Equipment and Support organisation, Major General Robert Talbot Rice, said: “The Ajax vehicle is at the heart of the UK’s new Strike Brigades, giving our Armed Forces the ability to respond rapidly and effectively across a huge variety of terrains. The signing of this contract means that Permali will have a key role in supplying world class protection for the British Army’s fleet of next-generation fighting vehicles.”

Colin MacAdam, Managing Director at Permali commented “This is a seven-year contract and the result of a great deal of hard work by many employees. This vehicle sets the standard for the use of the latest technologies – there were many new requirements that had to be achieved. Against international competition, we have demonstrated that Permali has developed world leading composite technology.”

Permali Gloucester Limited (Gloucester, UK) is an independent company specialising in the supply of advanced, lightweight composite materials and components to the Aerospace, Defence and other industries worldwide. Permali has combat-proven armour protection solutions in-service on a wide range of land, sea and air platforms. 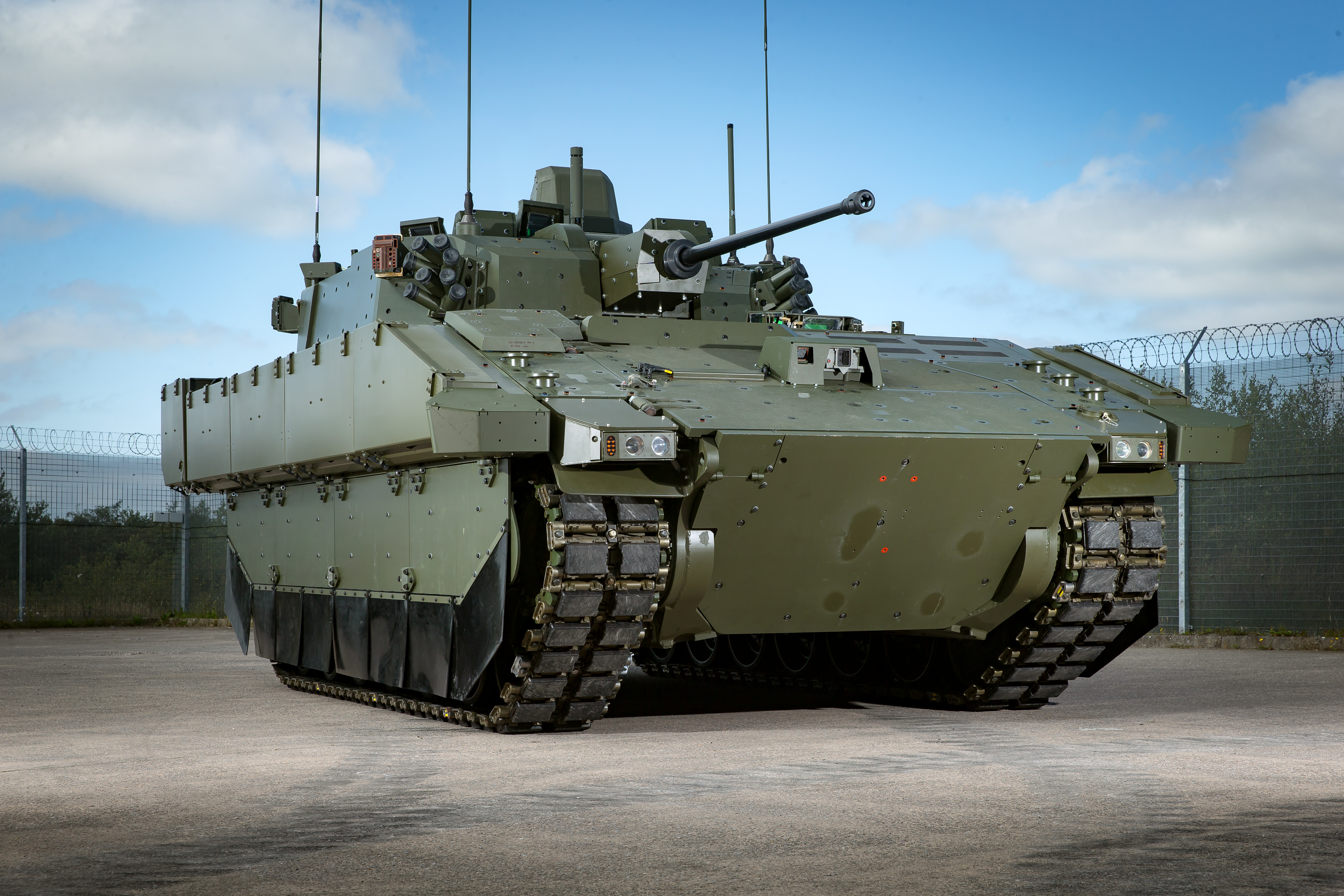