The NCSC recommends that organisations follow the advice set out within the advisory, which also lists 13 vulnerabilities known to have been exploited by Russian-backed actors in order to gain access to networks, and warns that actors have also used spear phishing and brute force techniques successfully. 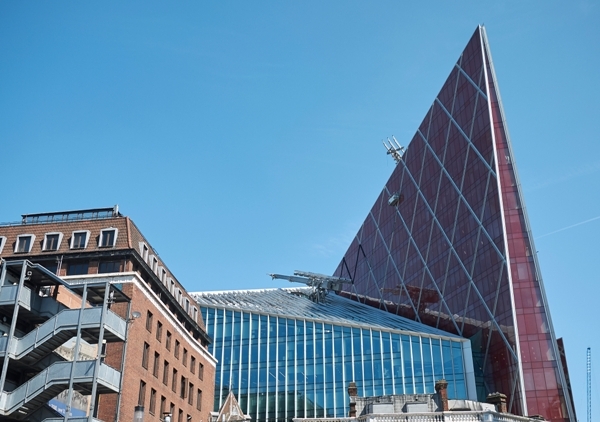