Home » News » Industry & Member News
Posted on 11 July, 2019 by Member News
Heathrow welcomed a record 7.25m passengers in June, up 1.7% on last year, with growth driven by fuller aircraft at the start of the summer holiday getaway.

This was also the 32nd consecutive month of growth for the airport.
​
Africa saw double digit growth, up 11.6% on last year, with new routes to Durban, bigger aircraft to Nigeria and increased frequencies to Johannesburg. North America also proved popular for Heathrow’s passengers, with 3.5% growth, as the already busy market was further boosted by new services to Pittsburgh, Charleston and Las Vegas.

British passengers are now able to fly directly to one of China’s eight Ancient Capital cities from Heathrow following the launch of Europe’s first direct route to Zhengzhou by China Southern​.

‘Waiting Times at Immigration’ achieved a new service record in June with 92% of arriving passengers rating their experience as either ‘Excellent’ or ‘Good’. More passengers are enjoying a streamlined experience at the British border now that people from the US, Canada, Australia, New Zealand Singapore, Japan and South Korea are allowed to use the eGates.

Heathrow also became the world’s first Sustainable Fish Airport with all food and beverage partners across all four terminals ensuring a traceable, sustainable supply chain of fish within the next 12 months, whilst British Airways’ short-haul fleet topped the ‘Fly Quiet and Green’ league table in June, taking the top spot for improvements to its environmental performance from January to March.

Over 130,000 metric tonnes of cargo travelled through Heathrow last month, with the Middle East (+9.1%) and Latin America (up 8.1%) seeing the most freight growth.

Heathrow CEO John Holland-Kaye said: “The UK economy relies on aviation and our new routes ensure that tourists from all over the world can get to every part of Britain this summer, as well as opening up new trading opportunities. Growth cannot be at any cost. We welcome the UK’s commitment to net zero carbon by 2050 and are working with industry partners to make sure aviation plays its part as we connect Britain to global growth.” 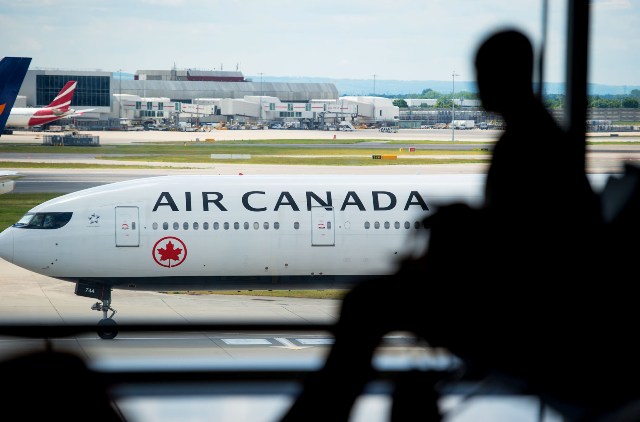