Located just outside of Grafton in Lavadia, the centre (above)will accommodate 1,700 inmates and will be the primary correctional complex from the Queensland border in the north, Kempsey in the southeast and Tamworth in the southwest.

Mr Scholes is highly regarded for his expertise in the Justice sector and for his work across the NSW North Coast. With a distinguished 30-year career within Corrective Services NSW, Mr Scholes has taken on this new role as a means to make a difference.

“My main objective is to ensure the safety, security and good order of the centre, as well as achieving the Governments objectives for reducing reoffending and enhancing community safety,” Mr Scholes said.

Throughout his career, Mr Scholes has made a significant contribution to a range of reforms in the NSW justice system and sees the Clarence Correctional Centre as a platform for creating new innovations.

“We have a dedicated team here at the centre who are experts in their fields. There is a lot of work being done to enhance our operations through innovative systems that will deliver positive outcomes for inmates, the local community and the NSW Government.”

With just one year until the centre officially opens, Serco will soon commence recruitment for more than 600 staff needed to operate the centre.

“Setting up a new prison in a strong community location is important and we’re pleased to see so much positive interest in what we’re doing. We look forward to formally inviting applications when recruitment officially commences in the coming months.” 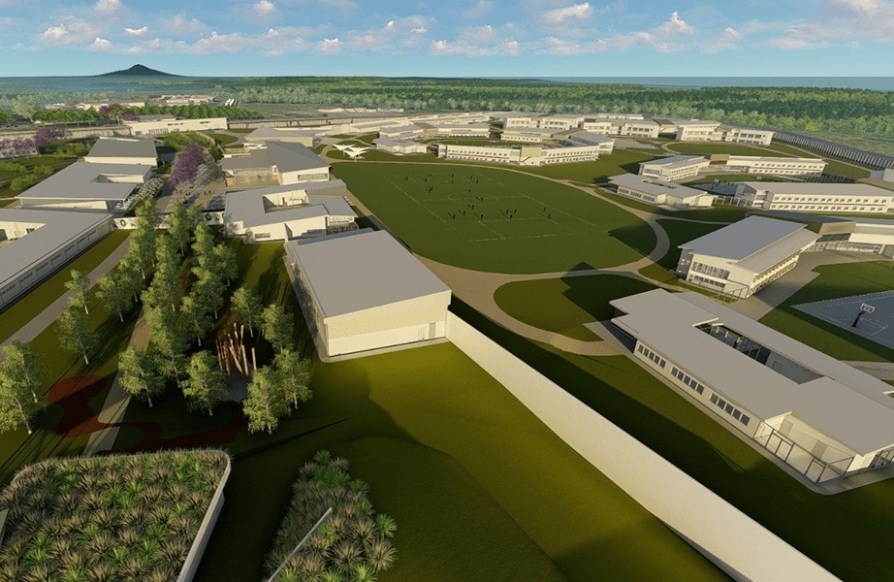