Olivier Jankovec (above), Director General ACI EUROPE said: “We have been pretty successful over the past years in ensuring that our aviation security system effectively protects citizens. But, this is no time to rest on our laurels. The security threat in Europe remains very significant – and it has become more complex and diverse.

"This means that apart from relying on improved screening technology at airports, we must better leverage intelligence & data – so that security actually starts well before passengers reach our terminals. This would allow to build more deterrence in the system, including less predictable security checks but also less intrusive ones for passengers that do not represent a risk. This is about achieving a win-win-win situation: more efficient security, less hassle & better service for passengers and an optimum cost/benefit equation.

“The Commission has started working on an Aviation Security Strategy for the Future. This project must be part of its priorities for the coming years. It should include a strong drive on developing and financing innovation capabilities. It should also involve the development of a European Trusted Air Passenger² programme similar to what the US has been doing for many years. ACI EUROPE is ready and willing to assist.”

ACI EUROPE further stressed the need for the EU to keep reinforcing cooperation with industry and also externally with international partners. The trade association raised concerns as to the risks involved in this regard, due to geopolitical tensions globally - and more specifically with Brexit.


Olivier Jankovec said: “Multilateralism is under attack and receding. Yet, stepping up international cooperation is a prerequisite if we want to defeat terrorism.

"Within Europe, the risks involved with a no-deal Brexit are not just of an economic nature. Despite all good intentions, security cooperation would diminish – simply because the EU’s formal structures that enable such cooperation would no longer involve the UK. This is not something that should be overlooked nor dismissed.”

The 2019 Security Summit was preceded by a plenary meeting of the ACI EUROPE Aviation Security Committee. This Committee brings together more than 100 airport security experts from a variety of backgrounds including intelligence services, police counter-terrorism and the military. This provides ACI EUROPE with an extensive pool of knowledge in security matters, allowing it to act as a unique centre of expertise for both its airport members and regulators.

Amongst the issues it is currently addressing, the ACI EUROPE Aviation Security Committee is:

Working on the operational integration of drone-based solutions & technologies.

Rami Nir,  Director Security Division, Tel Aviv Ben Gurion International Airport (IAA) commented: “Israel Airports Authority has for years been involved with the Security Committee of ACI EUROPE, allowing us to share best practices and expertise with a truly unique network of airport security professionals – and also to be plugged in aviation security developments across Europe and beyond.

"This why we decided to host this year’s ACI EUROPE Security Summit. While Israel is clearly in a special and leadership position when it comes to all things relating to security, we strongly believe in cooperation as being an essential part of our Security Management System & Strategy.” 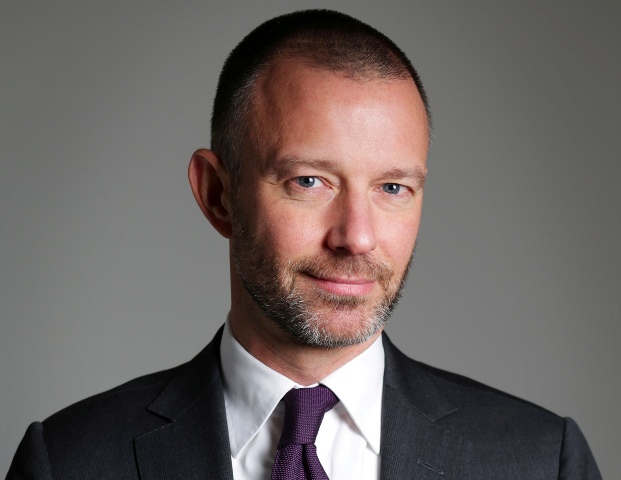