All of these crucial indicators are improvements on 2016, demonstrating the confidence that worldwide industry has in the UK, together with continuing opportunities for growth and innovation in this sector. Aerospace is one of the leading industrial sectors of the UK, leading domestic growth and innovation, and a world-leading aerospace sector abroad.

The contribution made by aerospace to the UK’s domestic economy is an extremely valuable one. With most of those 123,000 jobs in high-tech and engineering roles, the average annual earnings in the sector are 50% higher than those in the economy as a whole.

The UK is investing in home-grown innovation, such as Bombardier’s CSeries composite wings in Belfast, and plenty of work being done on the aviation of the future, such as Hybrid Air Vehicles using lighter-than-air technologies to power their Airlander design.

The UK’s industrial strategy emphasises the ‘grand challenges’ of the 21st century:

Aerospace is a crucial industry to fulfilling these, as technology and investment in the sector generates growth and leads to both innovation and invention.

Aerospace of course is a global industry, and as the UK is one of the most significant countries for aerospace worldwide most of the UK’s aerospace products are exported overseas. For example, the wings delivered for the Airbus A380, the world’s largest commercial aircraft, are manufactured at Broughton in North Wales before being sent to France for assembly.

Much of the work done by British aerospace companies is at the cutting edge of technological design and manufacture. With important companies like Airbus and Rolls-Royce based in the UK, our products are exported to destinations around the world, with nearly 90% of UK aerospace turnover generated by exports.

Looking to the future

While UK businesses are considerable commercial successes, the aerospace industry is not resting on its laurels. The Aerospace Growth Partnership, between government and industry, is working to continue to attract global investment into the UK and achieve yet more in robust growth and productivity increases.

The sector’s ambition is to agree an Aerospace Sector Deal with the government, which would create, amongst other things a new Aerospace Supply Chain Competitiveness Programme, a High Value Design Centre, and a national electrification and autonomous aircraft strategy. These will be very important for the success of the industry in the 21st century.

Demonstrating strong growth, domestic innovation, global significance and a plan for the future, aerospace in the UK is on the right path to success. 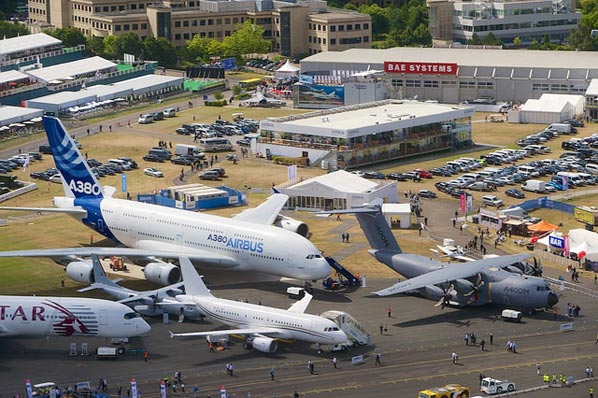 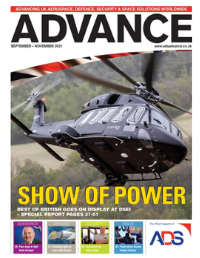