Being a shipyard and working in a major German shipbuilding project which requires the usage of the ASD S1000D, we realized that the Standard Numbering System (SNS) that structures the project provided in S1000D, does not reflect the realities and necessities of such a huge shipbuilding project.
The following paper suggests a modified structure which takes into account
– traditional shipbuilding structures,
– the system decomposition used in shipbuilding projects viewing a naval ship as a weapon system,
– the workflow in a shipyard depending on the size of the modules that could be handled,
– the combination of hard- and software modules on board, and
– the combination of a class of ships and logistics support. 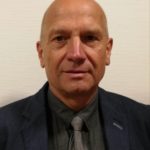 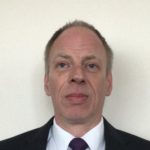