From Wednesday 4 October to 10 October, thousands of events are taking place across the globe putting the spotlight on World Space Week – an annual celebration of the worldwide Space sector which was declared by the United Nations General assembly in 1999.

The UK’s space industry is skyrocketing, seeing 70% growth since 2010 – more than a third of ADS Members operate in the sector. Last year, the UK space sector had an annual turnover of £14 billion, adding £5 billion of value to the UK economy. The industry directly employs more than 40,000 people, including 1,400 apprentices, with many more within the supply chain, paving the way to next generation technology.

Although many of these technologies are not in plain sight, they play a key role in our day to day lives, as well as contributing to national security:

Drones are just one example of how the Space sector supports other industries. Drones rely on secure satellite signals to ensure safe operations; from delivering goods, monitoring crops, providing security and taking part in search and rescue missions.

The UK is home to companies that are working on innovative projects, revolutionising current technologies in space that are making waves globally: 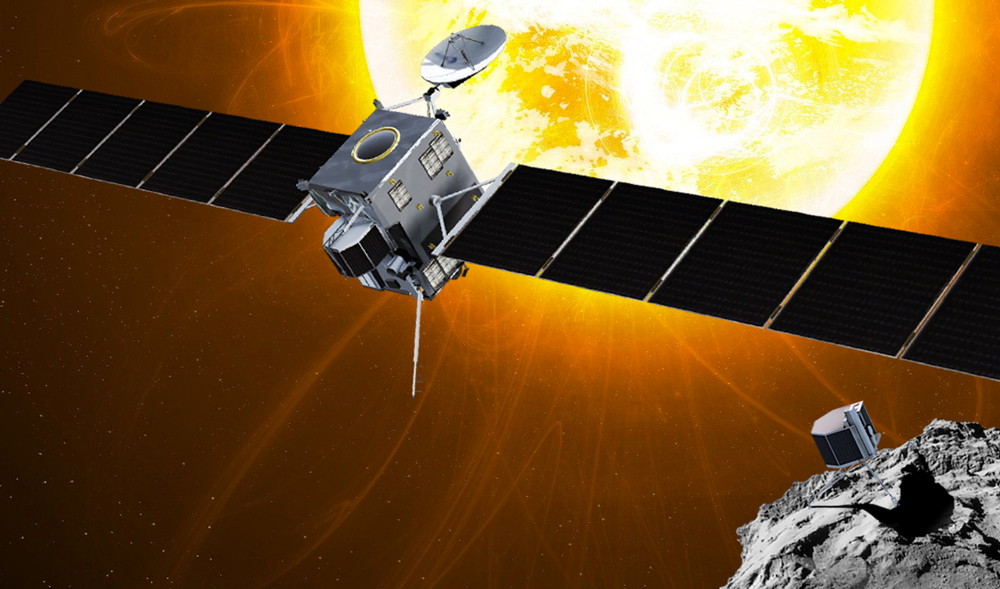