To celebrate World Space Week, we’re promoting some of the out-of-this-world things that are happening in the UK space industry. We caught up with SME Member, Oxford Space Systems (OSS) who we last spoke with during our #SMEsuccess campaign.

OSS is an agile SME, quickly becoming renowned for its innovation, setting two industry records in one month with the successful launch and deployment of its novel AstroTube™ boom, going from product concept to orbit in under 30 months.

The company received an AGP NATEP grant for its Large Deployable Antenna for Space project (pictured), to design and develop a novel reflector surface for attachment to its novel scalable large deployable antenna (LDA) structure. 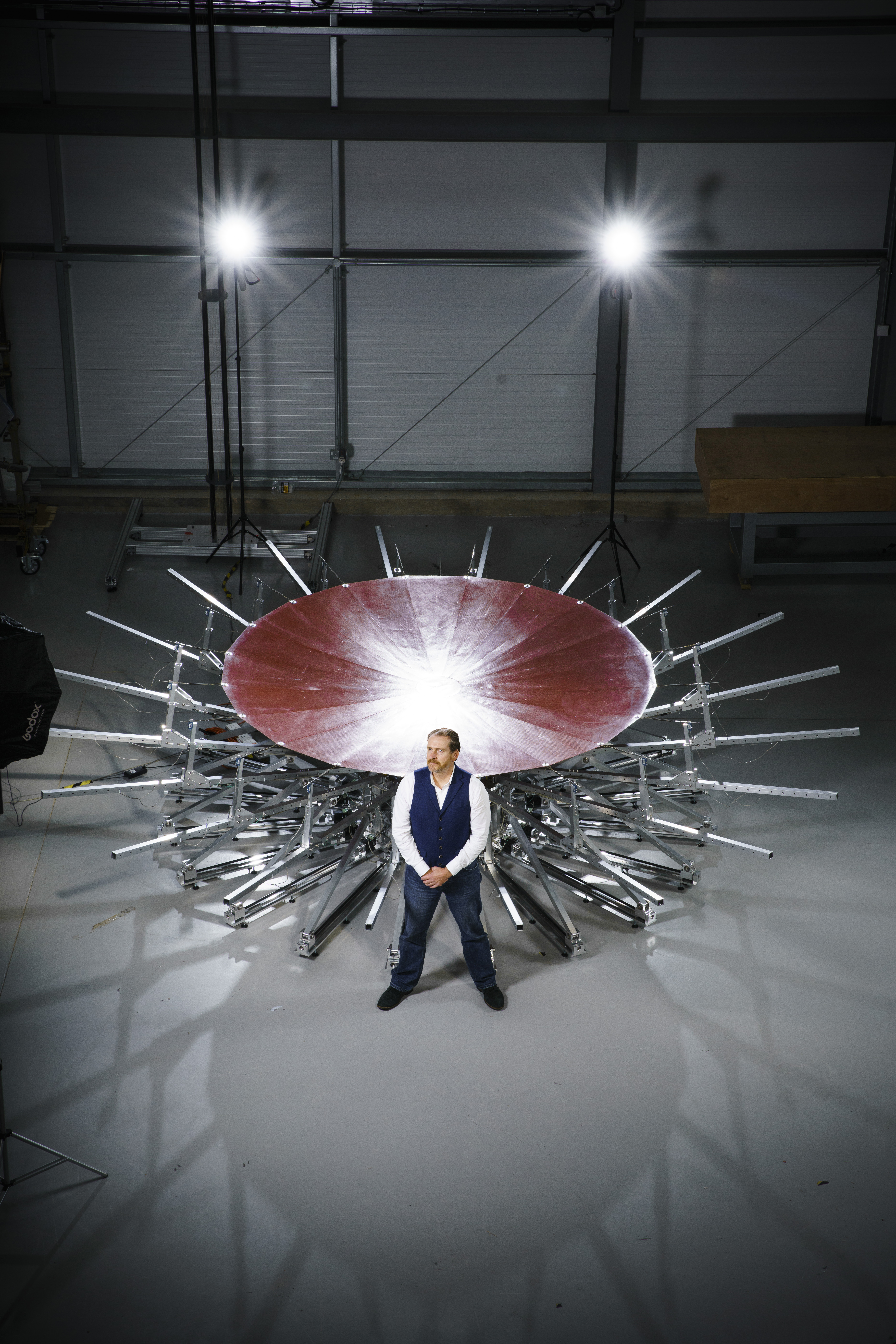 Following on from this project, OSS is working on a new, smaller structure, complementing the work achieved with NATEP: a smaller diameter antenna to address the rapidly developing so-called ‘mega’ satellite constellation market. OSS has been able to develop its own flexible carbon fibre material and production processes, to advance current structures into lighter and less complex products. This flexible carbon fibre will be the first of its kind flying in space.

This structure has been hugely popular with global interest – Mike Lawton, CEO and Founder of Oxford Space Systems, said “The antennas we’re developing will revolutionise the way we access the internet, providing the next generation of Wi-Fi, directly from space rather than from ports in your house. This means ultimately, wherever you are in the world, you’ll be able to access the internet, giving access to remote areas in developing countries, which completely changes the game”.

Wi-Fi, technically known as high speed data communications, is a lucrative market with many global players planning constellations of satellites in their thousands to provide worldwide Wi-Fi, of which the UK supply chain could benefit greatly from.

There is growing interest in OSS from all over the world. The company has received support from the European Space agency as well as the UK government; OSS has also taken part in Innovate UK’s Space Entrepreneurs’ Missions, designed to help companies build relationships with leading players in the US space and satellite sector including government, corporates, investors, start-ups and scientists through meetings, company visits, networking events and briefings.

As a result of these relationships, OSS is at the forefront of the demands of the US who are driving the space market, and as an agile SME, is able to respond quickly and efficiently. 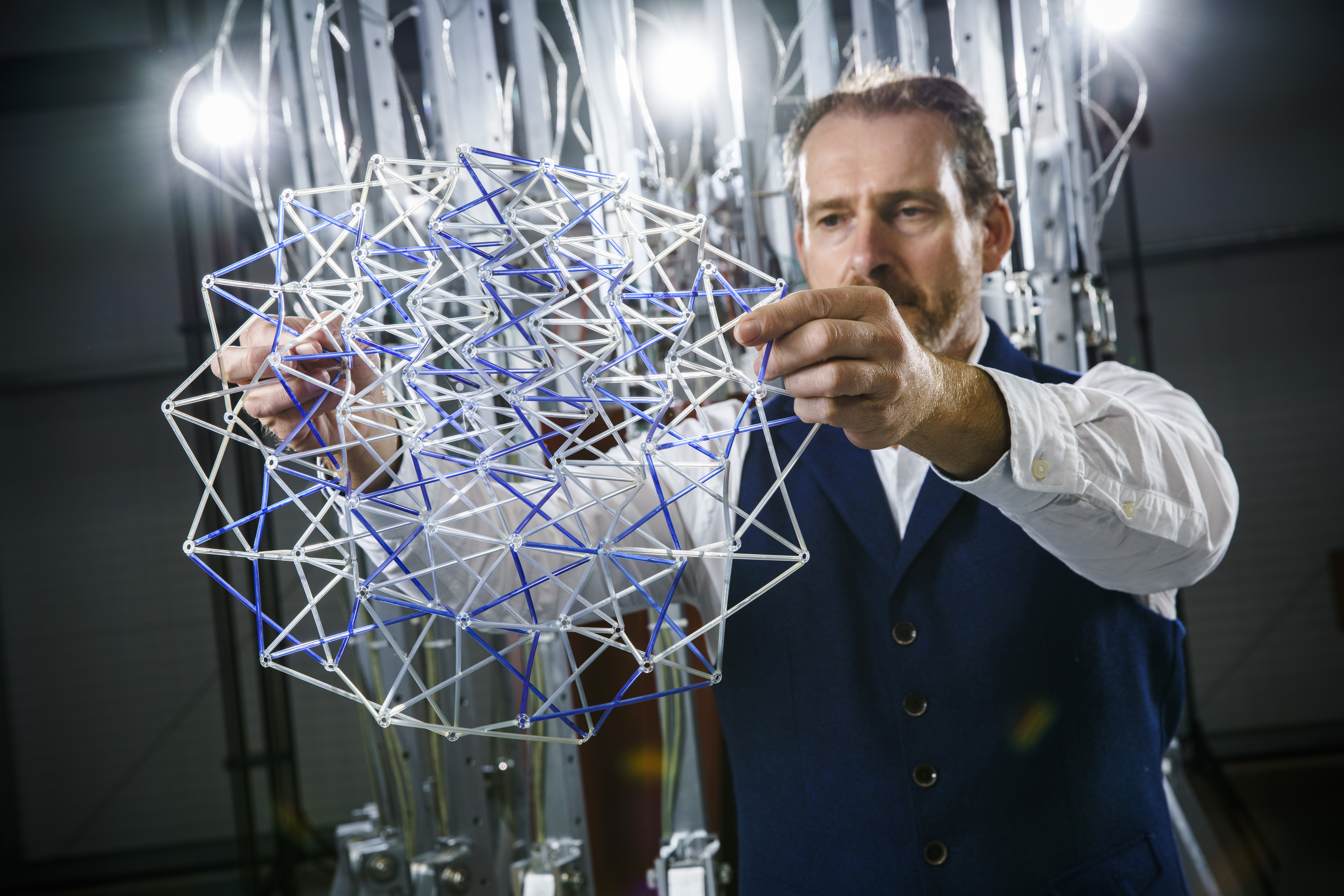