OneWeb runs a low-earth orbit satellite broadband network and currently has 74 satellites for its constellation currently in orbit with hundreds more planned by the end of next year. The Government now plans to assess what they can do additionally with this new capability beyond OneWeb’s original plan for the constellation to provide superfast broadband around the globe which is similar to other companies such as SpaceX all in low earth orbit.

A key aspect the Government will be keen to assess is if the OneWeb constellation will be able to be part of a UK GNSS system that the Government has been scoping since the 2019 election. Last year the Government earmarked £90m for a technical and industry feasibility study that was supposed to have been submitted in March this year, but reportedly this is now on hold.

This move by the Government showcases its commitment to the UK space sector and building on the countries strong background in the design and manufacture of small satellites. It is an exciting time for the sector with the new National Space Council due to meet in the coming weeks to help plan the UKs space strategy, which will include the UK’s first-ever spaceport opening in Sutherland by 2021. 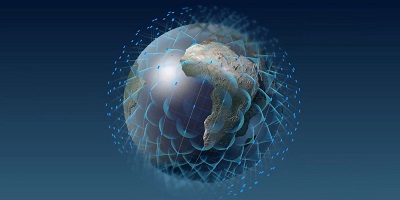