February 2021 is the marker of the last month of pre-pandemic impacts. UK GDP saw very slight growth in the month of February 2021, of 0.4 per cent. This can be interpreted as the economy remaining almost flat in the second month of the year, following a 2.2 per cent decline in January 2021, and an annual decline in 2020 of almost 10 per cent.

UK GDP for February 2021 is 7.8 per cent low the same month a year early, February 2020, before the effects of the pandemic were seen. Despite an increase of 0.2 per cent in the month of February, services and in particular, consumer facing services remained weak and below pre pandemic levels by 8.8 per cent.

The 1.3 per cent growth seen by manufacturing output in the month of February 2021 is largely attributable to an uptick in output of transport equipment, particularly the manufacture of motor vehicles, trailers, and semi-trailers. Similarly, there were increased exports to the EU in February 2021 after an initial decline in January, also of transport equipment, but additionally of machinery and chemicals. However, manufacturing output remains 4.2 per cent below February 2020 levels due to lower than normal levels of demand as a range of activities remain restricted.

When we compare similar manufacturing sectors to aerospace, we can see that some areas of manufacturing have been more resilient during the pandemic than others.  Food and drink manufacturing remains 3.4 per cent behind pre-pandemic levels, whilst aerospace manufacturing is currently 39.3 per cent weaker than February 2020, one year before the pandemic started to seriously impact consumption and output.

Closure of the hospitality sector means that sectors which support it, such as the UK manufacture of food and drink, have been negatively impacted in recent months. Similarly, the ongoing travel restrictions in place both in the UK and globally continue to have a negative impact on the UK aerospace manufacturing and repair sectors.

Whilst people still buy food to eat at home, supporting the wider industry picture for food manufacturing, there is no such alternative for our sector. We keenly await the reopening of travel, in a safe and secure manner, to release the pent-up demand from consumer consumption of travel all the way through to aircraft manufacturing, service and repair.

Aerospace manufacturing saw another month of decline in February 2020, albeit of just 0.3 per cent, but this continues to contribute to how much aerospace is falling behind other manufacturing sectors recovery from the impacts of the pandemic. The repair and service side of aerospace reportedly also shrank in February, this time by 14.5 per cent. This will continue to be an issue for the sector while demand remains weak in the time of ongoing travel restrictions. 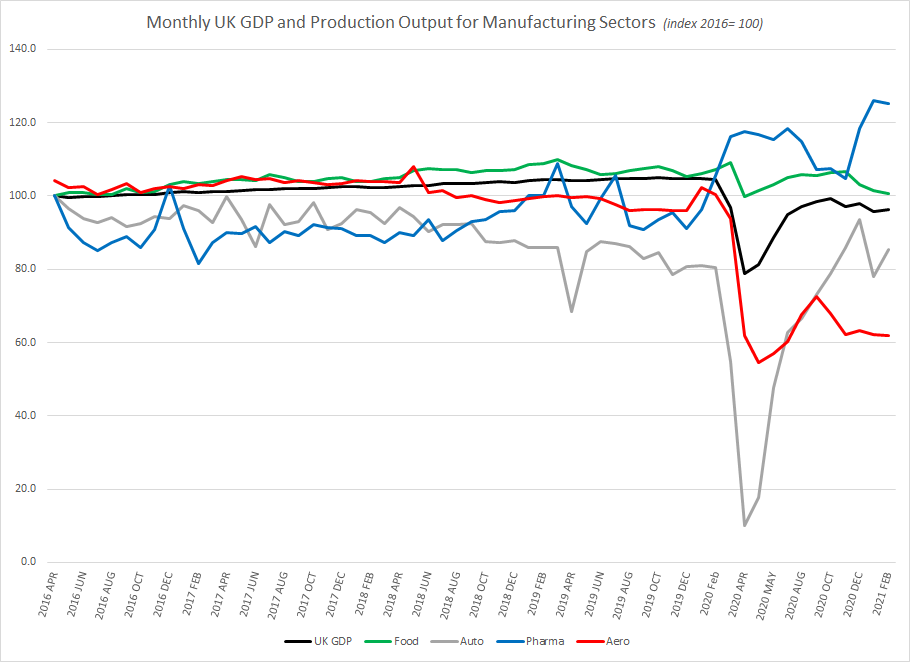 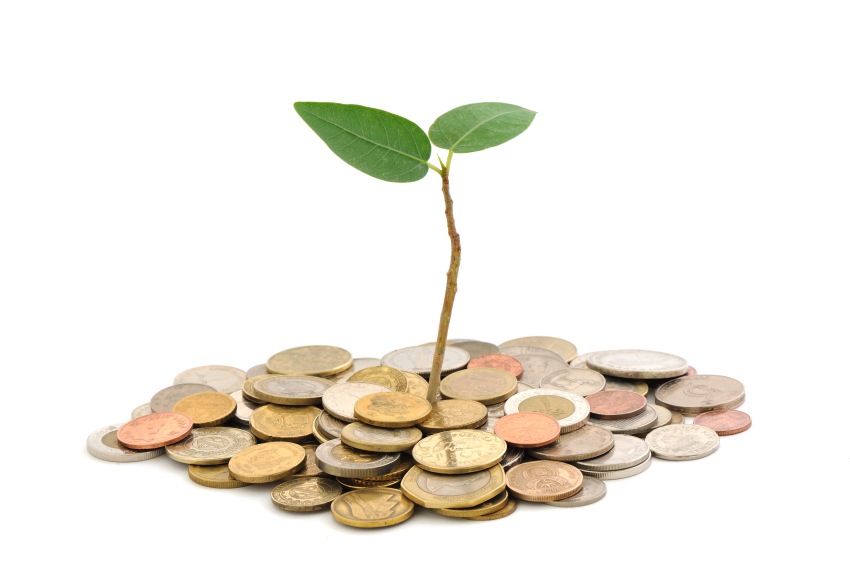