It has been a long-held ambition of this Government to support high risk, high reward science, as part of its plans to strengthen the UK’s place as a global science superpower. In the March 2020 Budget £800m was committed by the Chancellor towards delivering on this and subsequently there has been much discussion about how the UK might create its own version of the USA’s Defense Advanced Research Projects Agency (DARPA). The next step in this process was revealed on 19th February, when the Government announced the launch of the Advanced Research and Invention Agency (ARIA), a new independent research body.

Sitting alongside a range of existing government research bodies including UK Research and Innovation (UKRI), the purpose of ARIA will be to uncover ground-breaking discoveries in keeping with DARPA’s historic role in the creation of the Internet. It is also one step further in the Government’s plan to reach 2.4% of GDP spent on R&D by 2027. To achieve its ambitious goals, the Government has said that ARIA will have a much higher risk tolerance than is typical for public bodies, so as to enable it to deliver funding to leading researchers in a speedy and agile way. The goal is for the agency is to be fully operational by 2022.

Industry will welcome this announcement, which could be a transformative mechanism for research and development (R&D) in the UK. Taking innovation from early stage discovery to the delivery of tangible outputs is key to realising sustainable economic growth and supporting the UK’s national security. ADS’s four sectors are well-primed to contribute to ARIA, with the UK aerospace industry a world leader in developing sustainable aerospace technologies and sustainable aviation fuels. Furthermore, our defence and security industries meet evolving security threats through developing novel capabilities to maintain the UK’s technological edge. Finally, the space sector is growing rapidly, with the UK a world-leader in satellite technology and with emerging ambitions in space launch capability.

As the Government begins to recruit for the new interim chief executive and chair of ARIA, ADS urges the Government to design ARIA so that it is able to rapidly address strategic technology issues by embracing disruptive innovation. It must have the autonomy, risk appetite and ability to fund a variety of projects. In addition, it should not duplicate existing R&D institutions, such as those which focus on discovery science or incremental innovation. Most importantly, it should be orientated towards practical applications to ensure society’s biggest challenges are being tackled. 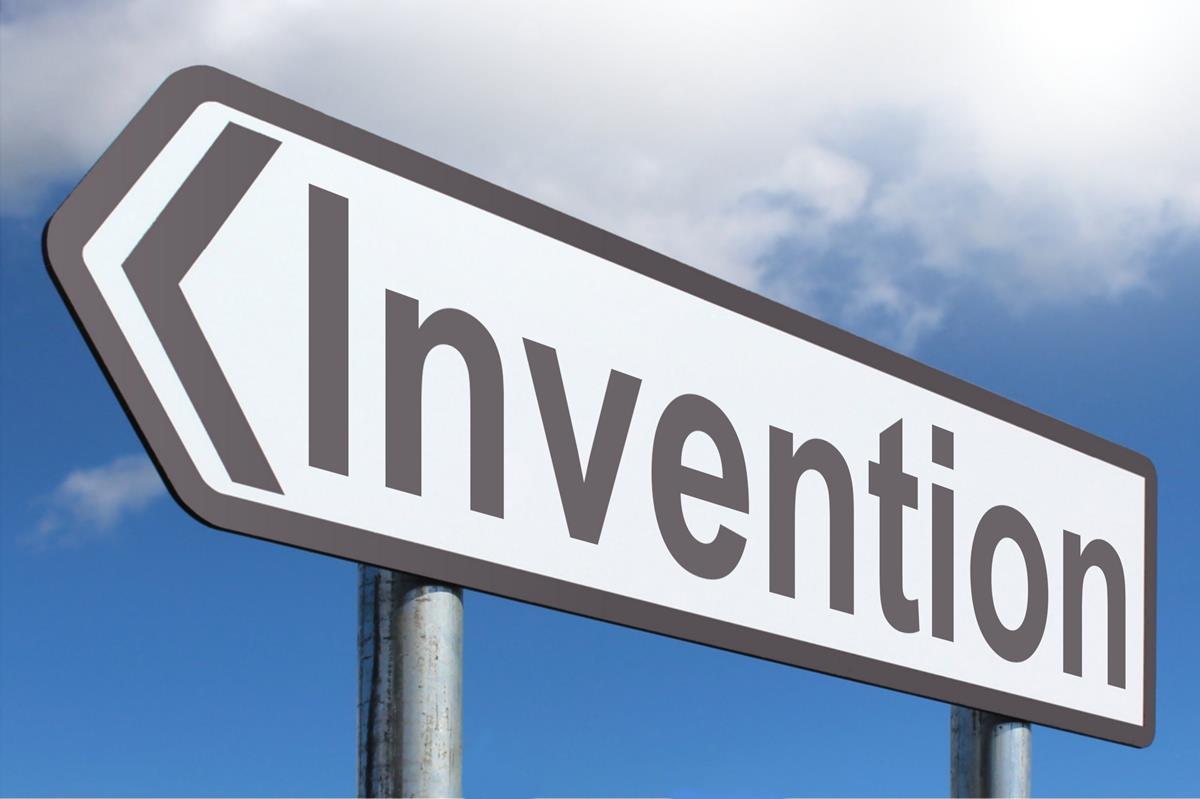