Home » Views & Analysis » Space » Will the UK launch its own Galileo?

Will the UK launch its own Galileo?

On Monday, the Defence Secretary Gavin Williamson launched the UK’s first defence space strategy and confirmed he is considering future participation in an alternative satellite navigation system to the Galileo programme.

He said the Government would review the UK’s contribution to Galileo as well as planning for an alternative system. The comments came after reports that the European Commission had warned the UK that it would not be able to share security elements of the project with the UK after it became a non-EU “third country”.

In the time since November when ADS first warned against UK companies being excluded from Galileo contracts for beyond March 2019, a solution has not yet been found.

On Thursday ADS Chief Executive Paul Everitt was interviewed on BBC2’s Newsnight on the future of the UK’s participation in Galileo.

The UK is a founding partner in the project and has made a huge contribution to its development. As the space industry continues to grow and the UK’s expertise in satellites becomes more important, ADS believes the best option for the UK and EU would be for a deal to be reached that continues full UK participation in Galileo.

“I think everybody recognises that it’s a far better solution for us to remain part of the Galileo project. We as a country have invested hugely, as an industry we have huge capability that is essential to the project.

“We do not want to lose the UK capability and capacity to create satellites and the systems that support them. We are about to see an explosion in satellite communications. We have lots and lots of businesses in Europe and the US who want to buy satellites and we are the number one satellite producer in the world.”

With the UK Government considering an alternative UK system, the question as to whether a British Galileo could be launched has been closely examined.

The Government’s technical note on UK participation in Galileo sets out that the UK wants to continue participating, and that “the UK and EU must work through issues relating to access to security-related elements of the programme”.

The Government makes clear that “if agreement cannot be reached on the future balance of rights and obligations, and UK security and industrial requirements consequently cannot be met, the UK could not justify future participation in Galileo”.

The UK is exploring alternatives to Galileo in parallel with the ongoing negotiations, including the option for a domestic satellite system, but ADS is optimistic that a better solution will be agreed.

“We all believe that at the end of the negotiations the UK will be a third country, but we will have a very special status and particularly from a defence and security perspective it will all fall into place.

“The challenge is there are other issues on the Brexit table which are not making as much progress, which brings the timing issue to a head.” 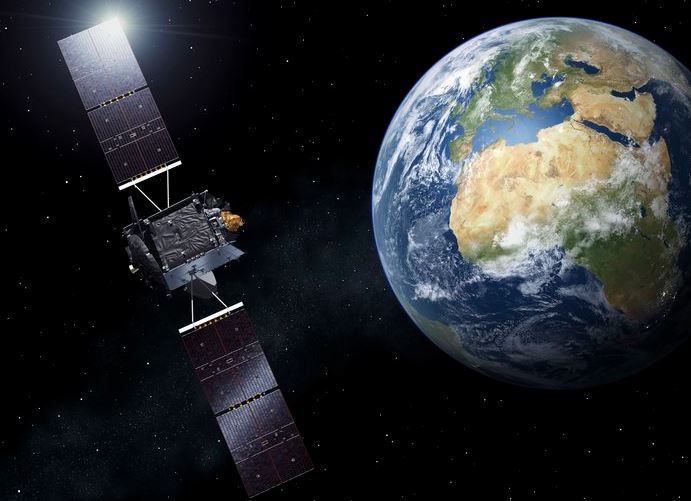