Last week I had the great pleasure of attending the Home Office’s Security and Policing (S&P) event in Farnborough, representing the UK Security and Resilience Industry Suppliers Community (RISC) as its chair. Taking place across three days, the show was a constant bustle of activity, with round-tables, immersive demonstrations, keynote speeches and useful discussions between UK suppliers and their customers in police services, government departments, organisations and agencies from the UK and overseas.

Hosted for the first time by the Home Office’s Joint Security and Resilience Centre, the show had a real buzz to it. As I look back on the show, I’m struck by the sheer range of specialist UK capabilities that were on display: from advanced counter-drone systems to specialist Personal Protective Equipment (PPE) to high footfall threat detection systems, there was no lack of British expertise on display. The very fact that over 40 foreign delegations visited this year’s S&P, with the support of the Department for International Trade’s Defence and Security Organisation, is a testament to the British pedigree in this sector.

On a personal note, I was delighted to meet the International Trade Secretary, Liam Fox, at the show and sign an agreement on behalf of RISC to help drive the implementation of the forthcoming Security Export Strategy in partnership with government, and to help support UK security exports. This was a real highlight of the show, demonstrating both RISC’s commitment to work collaboratively with government in support of national security and prosperity objectives, and the government’s willingness to take an open-minded approach to partnership with industry.

In another sign of industry’s vital role in supporting national security objectives, S&P also was host to an important announcement by the Security Minister, Ben Wallace, on a new counter-terrorism information sharing platform. Supported by the terrorism re-insurer Pool Re and led by Counter Terrorism Policing in partnership with the Joint Security and Resilience Centre, this joint government-industry initiative will provide secure expert counter-terrorism advice to businesses and give them timely information in the case of an actual attack.

Finally, RISC was honoured to host a private round-table with the Security Minister to discuss the many ways in which the UK’s security and resilience sector can work in concert with government to keep the UK safe. With a long background in industry himself, the Minister showed his full awareness of the diversity of our sector and the speed with which it, and the threats it faces, evolves. RISC looks forward to continuing to work with the Home Office, through the Security and Resilience Growth Partnership, in support of the UK’s national security and prosperity. 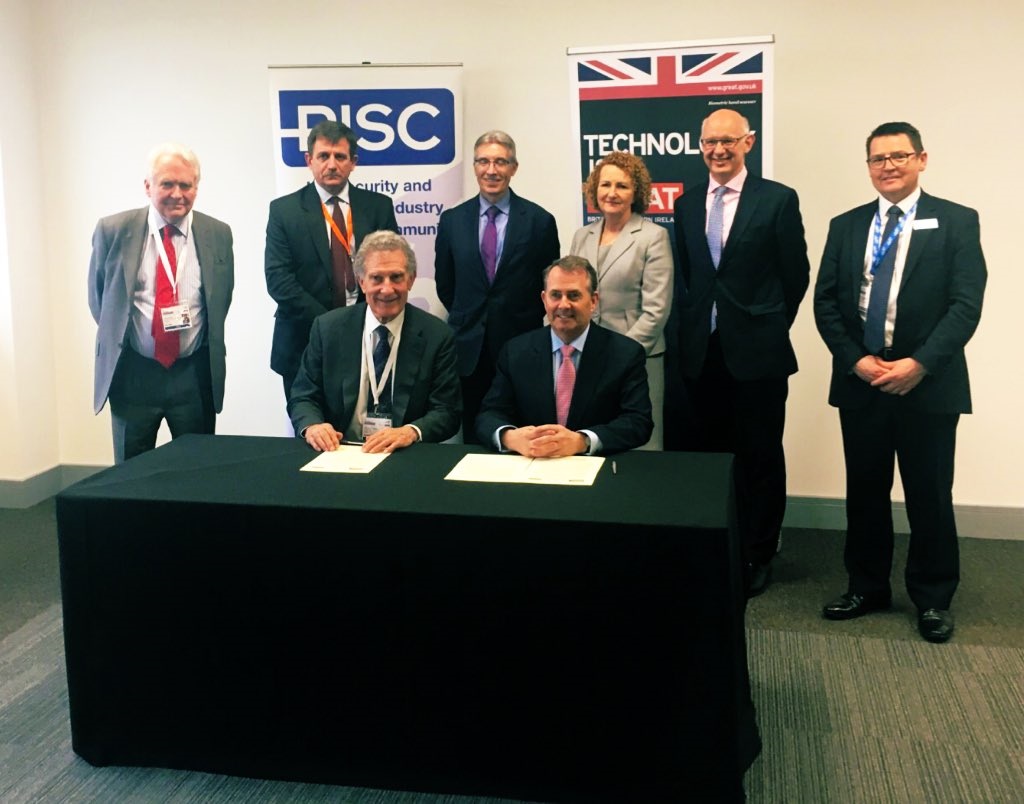