This week, the Queen’s Speech was delivered to open the 2021-22 session of Parliament. The key focus from the Government was on its post-COVID plan to deliver a UK-wide recovery and included Bills on issues such as climate change, research and development, skills, and defence. ADS takes a closer look at some of the key policies for our sectors.

The Government’s goal of reaching net zero by 2050 featured throughout this year’s Queen’s Speech. It was announced that they will release the comprehensive Net Zero Strategy, which aims to set out the Government’s vision for transitioning to a net zero economy, as well as several sector strategies this year aimed at tackling climate change, including the Transport Decarbonisation Plan. The Government also stated its intentions to work with international partners to push a significant reduction in global carbon emissions with new or updated 2030 targets ahead of COP26, as well as to gain commitments from countries, regions, businesses that set a course for net zero.

The Government reiterated its recent intention to increase defence spending by £24bn over the next four years and stated that £6.6bn of this will be used to fund R&D in agile, inter-connected, and data-driven capabilities.

The new Armed Forces Bill will enshrine the Armed Forces Covenant in law and provide National Insurance contribution relief for the employers of veterans, whilst the Counter-State Threats Bill will attempt to counter hostile activity by foreign states and create a Foreign Influence Registration Scheme intended to help combat espionage, foreign interference, and better protect research.

The Skills and Post-16 Education Bill will legislate for reforms to post-16 education and training to make skills more readily available. The Bill’s Skills Accelerator will look to enable employers and providers to collaborate to develop skills plans aimed at ensuring local skills provision meets local needs, and a Lifelong Loan Entitlement will be introduced.

The Government will introduce a variety of post-Brexit Bills including:

The Government had already announced its plans to invest £14.9bn in R&D in 2021-22, building towards the Government’s target of 2.4% of gross domestic product being spent on R&D across the UK economy by 2027. To support this, BEIS will publish an Innovation Strategy this summer aimed at encouraging and facilitating innovation across the UK. The Advanced Research and Innovation Agency (ARIA) Bill has also been carried over, with Government pushing to invest in more high-risk, high-reward research.

For more information, please access the ADS Briefing of the key announcements outlined in the speech here. 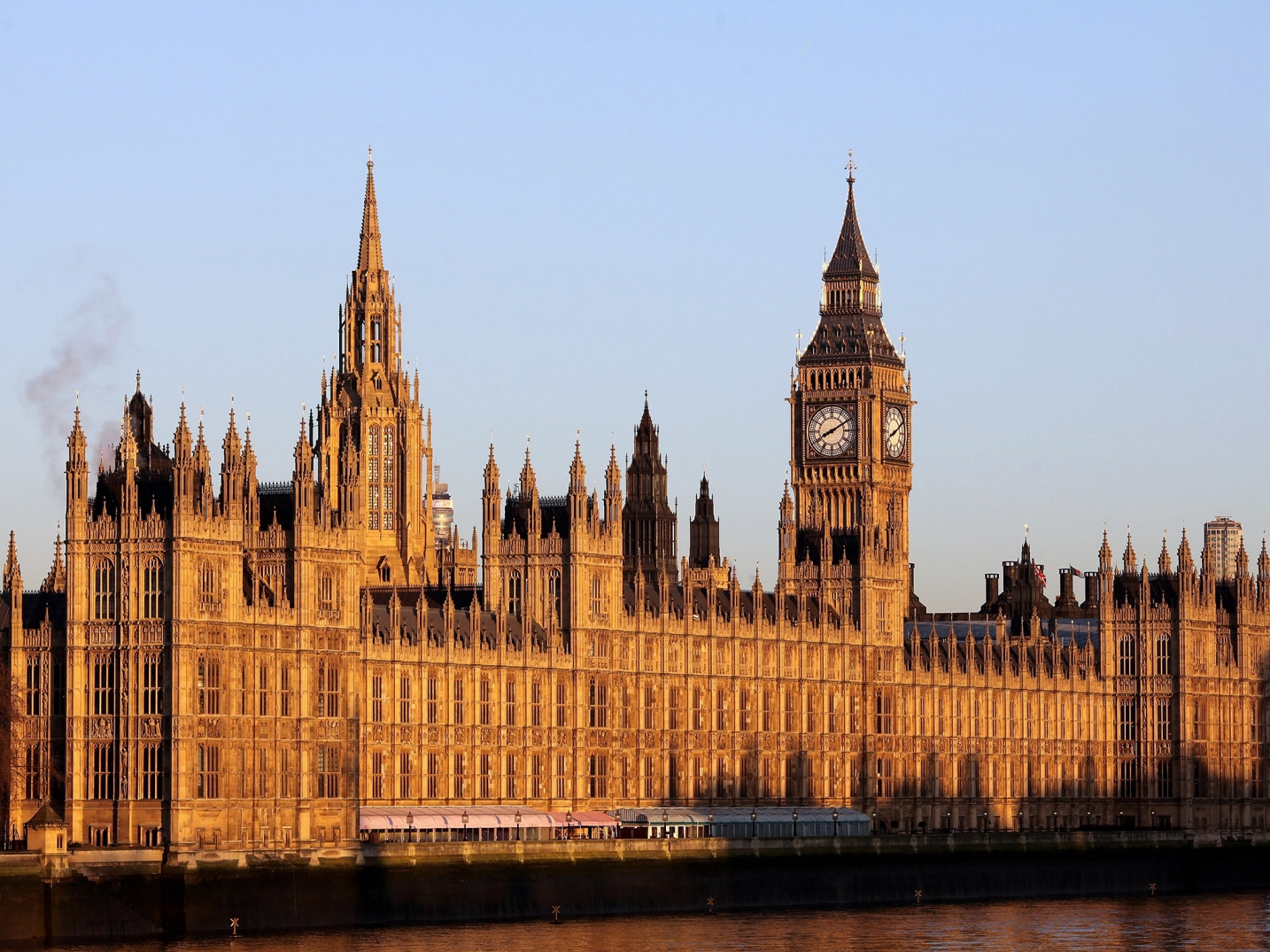