Preparing for Brexit: Logistics and Freight

Posted on November 26, 2020 by Jonathan Hawkings

Your general reminder to get ready

With just 37 days to go until the end of the transition period, government and businesses are working hard to ensure they are ready for the unavoidable changes from 1st January. If you are reading this and have not started to prepare, it is vital that you do so. If you know what areas of exposure exist for you, visit the ADS Brexit Hub for links to the most relevant guidance. If you have no idea, visit the gov.uk check, change and go site and answer some questions about your business.

One of the many areas in which there will be change come the 1st January is moving goods between the United Kingdom and European Union. We have touched on the Border Operating Model before and even hosted a webinar on the topic. What we haven’t done is look at what it means for those responsible for actually transporting the goods.

There is a lot to take in, so the Government recently launched a new Haulier’s Handbook on gov.uk. This is described as a “one-stop-shop to provide key information and advice on customs procedures, clearly setting out how hauliers can prepare themselves, their vehicles and their goods to continue travelling smoothly across the Great Britain-European Union border and help minimise disruption.” It will be updated as some rules continue to be agreed between the United Kingdom and European Union, then translated into 13 different languages. There will be separate guidance on moving goods between Great Britain and Northern Ireland.

The Department of Transport has opened advice sites at motorway service stations and truck stops up and down Great Britain. These sites will be able to provide in-person advice for haulier and HGV drivers on:

Hauliers using the short straits may also wish to familiarise themselves with the Government’s Reasonable Worst Case Scenario for border disruption and the mitigation measures in place.

ADS membership is teeming with expertise

As well as the advice and guidance that can be found on the ADS Brexit Hub and gov.uk, our members are also stepping up and doing their part to help businesses prepare.

On Thursday 3rd December ADS members can hear from Mark Johnson, National Customs and Trade Control Director at Kuehne + Nagel in the next episode of our series of Preparing for Brexit Webinars.

Furthermore, Agility have published a useful guide which covers a broad range of issues relating to moving goods between the United Kingdom and European Union from 1st January and have a dedicated area on their website covering Brexit issues. 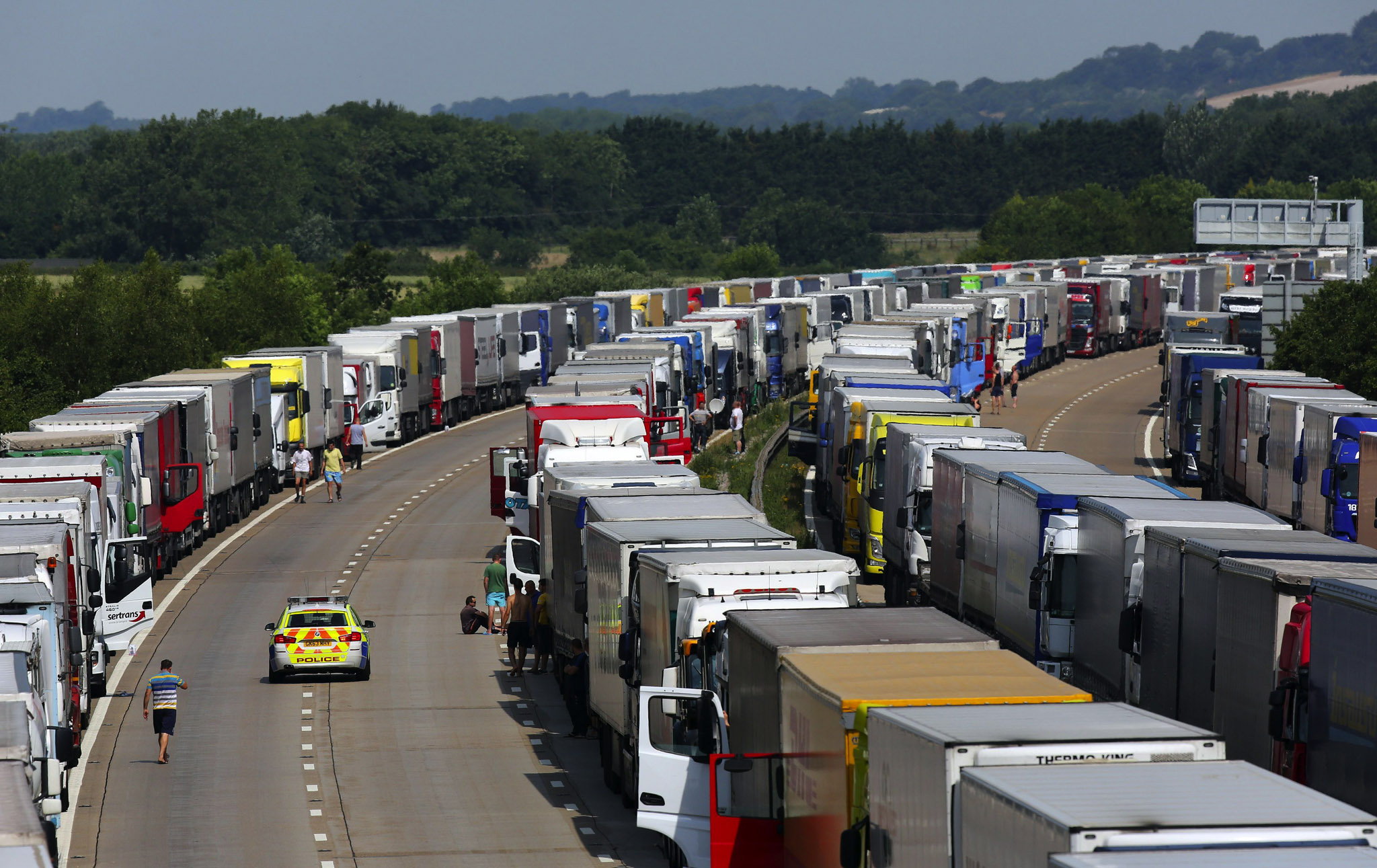