Home » Views & Analysis » Options for the evolution of JSaRC

Options for the evolution of JSaRC

In the subsequent submission, on behalf of RISC, ADS led work on promoting the following recommendations to reinforce that JSaRC should be widely recognised as an essential asset for public-private sector cooperation and thus secure the required resource to both embed itself within the Government framework and to expand to meet the growth of the sector: 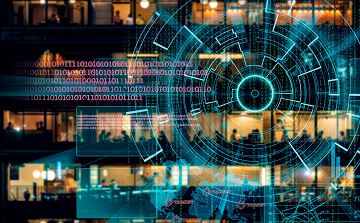