Nominations still open for the Women in Defence UK 2021 Awards

Nominations are still open for the Women in Defence UK 2021 Awards. Anyone working across the defence enterprise can be nominated.

Angela Owen OBE founded the group in 2011 as she realised that despite the thousands of women working in defence, they seemed to be too thinly spread. 10 years on, the Women in Defence UK network has grown to over 4000 people and this year will be celebrating the women, men, individuals, teams and organisations working in defence of the nation, at its 6th annual Awards. 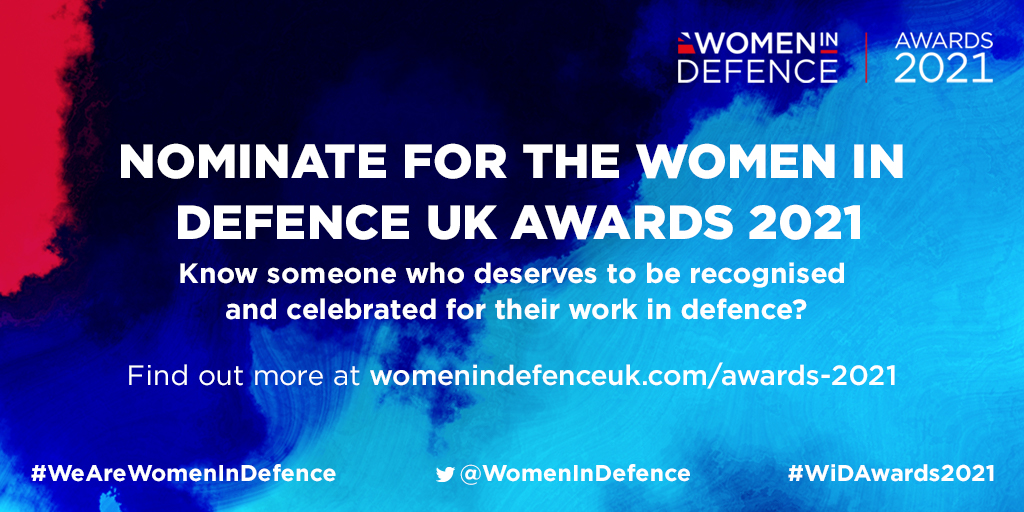 Angela Owen said “2021 is our tenth anniversary year. We’ve evolved from a small Linked In group to a community of individuals and organisations dedicated to improving equality of opportunity across defence. There’s still some way to go in terms of gender equality, but everywhere you look, there are exceptional female role models at all ranks and levels, and an ever-increasing number of people determined to help defence to improve. The Women in Defence UK Awards provide a platform to recognise individuals and teams, both as inspirational role models and for the work they doing to support equality of opportunity. We opened for nominations on 25th March. This is your chance to show how much you respect and rate someone’s achievements. Please don’t miss the opportunity!”

First held in 2016, the annual Awards are the pinnacle of the Women in Defence UK year. Over the past five years, 2000 nominations have been entered from across the defence community including the UK Armed Forces, MoD Civil Service, GCHQ, MI5 and SIS, defence industry and the defence third sector.

“It’s been a really humbling and overwhelming experience” explained Women of the Year 2020, Beth-Marie Norbury, “I still slightly cannot believe that I won; it’s a wonderful feeling to be recognised in this way”.

Nominations will close at midday on Wednesday 26th May. To nominate or to learn more about the Women in Defence UK 2021 Awards go to www.womenindefenceuk.com/awards-2021 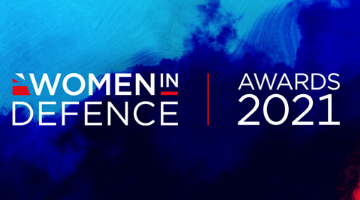