In late July HMG published the UK’s defence and security export statistics for 2017. When looking at defence exports in isolation the news is positive; on a rolling 10 year basis the UK remains the second largest global defence exporter; winning £9 billion of defence export orders in 2017 and holding 12% of the global export market.

These statistics demonstrate the strength and vitality of the UK’s defence industry, and serve to highlight the opportunities for further growth in export sales in the coming years.

Looking in more detail at the data and the trends from previous years demonstrates the volatility of the global defence market. Having been declining for 2 years since 2015 the UK’s market share began to increase again in 2017, potentially a sign of regained momentum that industry will hopefully maintain in 2018.

Military air was the significant contributor to the increasing exports in 2017, these included;

These new contracts are supported by the significant defence orders during the past decade, including;

Aerospace represents the biggest exporter for the UK based on domain; between 2008 and 2017 87% of the UK’s defence exports were aerospace, with 7% land and 6% maritime. Air is likely to maintain this large lead in the coming decade; and with the next generation of combat aircraft being announced this dominance is also likely to be replicated globally.

ADS warmly welcomes the news of increasing defence export figures and will continue to work with Government to support important defence air exports as well as diversify the UK’s export offer to other systems and services. As the UK looks to life outside of the European Union it is increasingly important that Government supports the defence industry of all sizes to export. There are opportunities for Government, and particularly MoD, to support initiatives such as not-in-service-equipment, emerging technologies pioneered by UK SMEs, and a more complete offer on systems and services delivered by a consortium of SMEs for larger platforms. 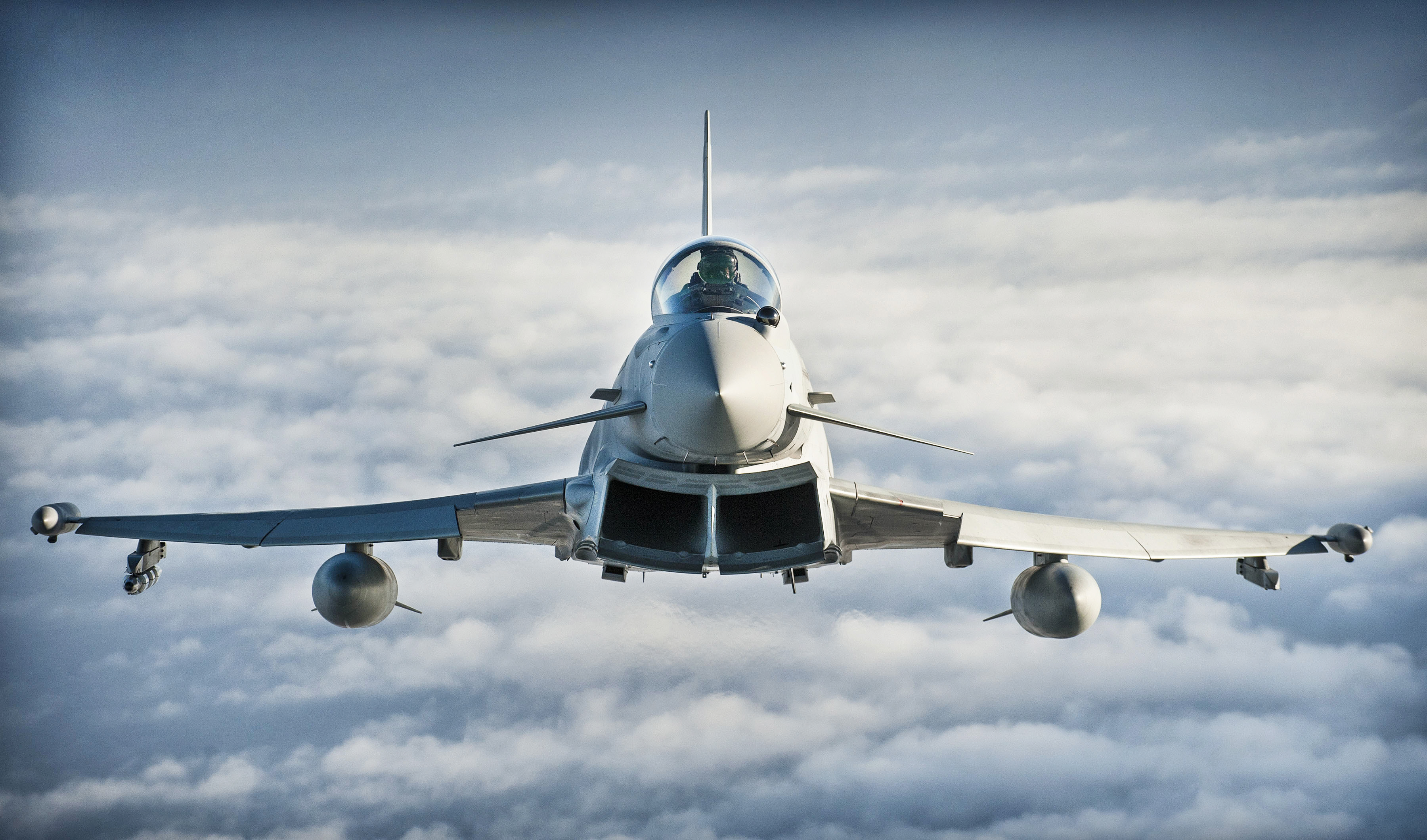