COP26 concluded on Saturday with an overall mixed outcome. Increased momentum to tackle climate change was offset by pledges ultimately falling short of what is needed.

The Glasgow Climate Pact saw nearly 200 countries agree to revisit and strengthen their current emissions targets, known as Nationally Determined Contributions (NDCs), in 2022, to try and keep 1.5°C alive. This will be combined with a yearly political roundtable to consider a global progress report and a Leaders summit in 2023.

The Paris Rulebook, the guidelines for how the Paris Agreement is delivered, was also completed after six years of discussions. This will allow for the full delivery of the accord, after agreement on a transparency process that is aimed at holding countries to account as they deliver on their targets.

Commitments from various countries during the two-week conference included:

Two years ago, only 30 per cent of the world was covered by net zero targets. This figure is now at around 90 per cent, demonstrating the increased global commitment. Indeed, work done by the International Energy Agency show that the full implementation of the new collective pledges could hold temperature rises to 1.8°C.

However, a specific fund to compensate the countries most vulnerable to global warming for the effects already being felt by climate change was rejected by the U.S. and the EU. Furthermore, developing countries, including high emitters like China, also won concessions on just how much they will have to publicly reveal about their efforts on cutting emissions.

More work will be needed in the years ahead and ADS is working with Government and industry partners to ensure our sectors can contribute to the UK’s net zero goals. For a roundup of aerospace-related activity at COP26, please see our Aerospace Policy Adviser, Andy Phillips’, latest blog and for all the latest updates on Sustainable Aerospace, please visit our Sustainable Aerospace Hub. 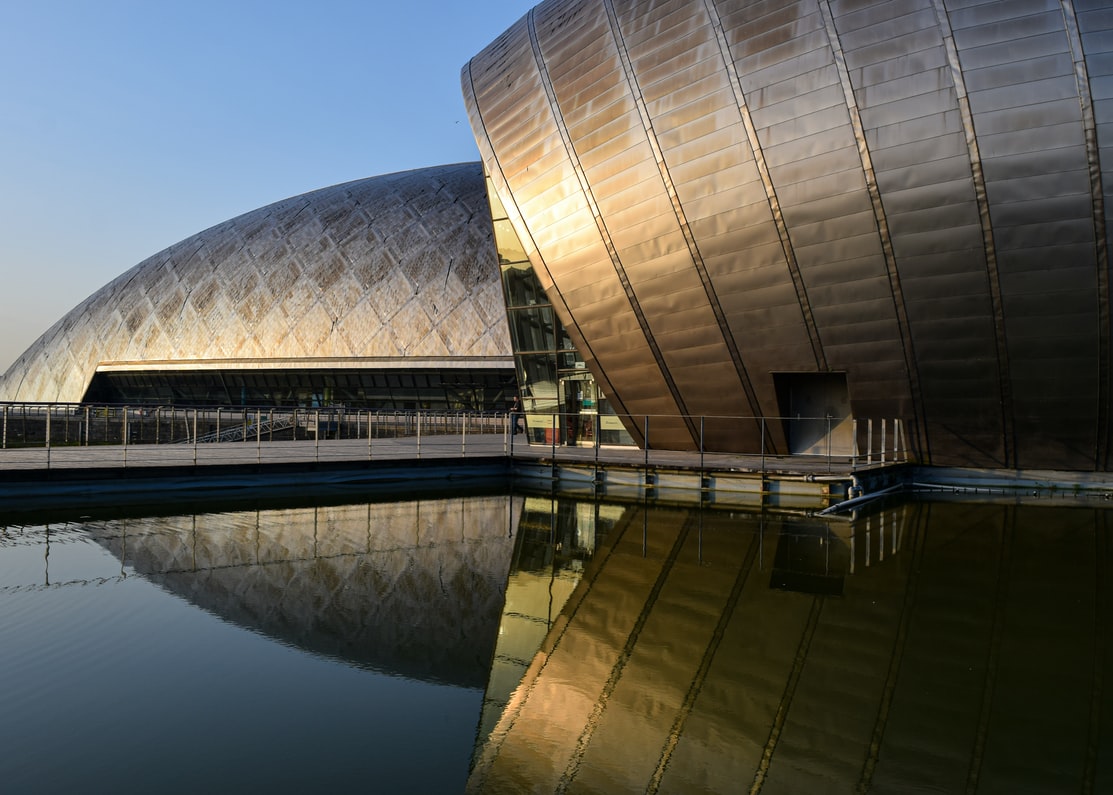